The management and team of former Big Brother Naija season 6 Shine Ya Eye star, Maria Benjamin Chike, has reacted to the news of entertainment company, And Personal Bookings, dumping her. 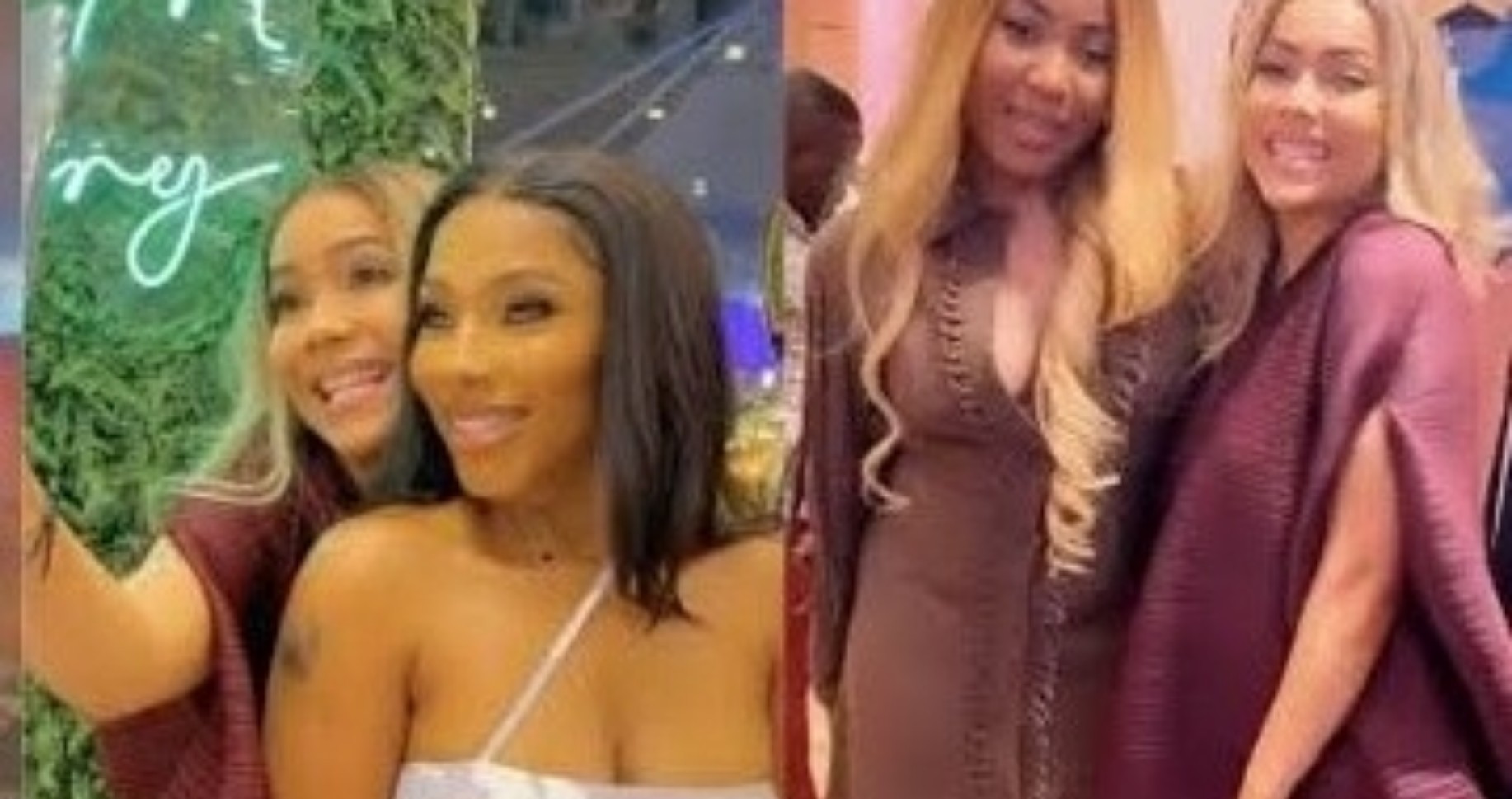 Recall that few days ago, reports made the rounds on internet that Upfront And Personal Bookings, which is an entertainment and talent management agency, ended its few months contract with Shine Ya Eye star, Maria.

Maria sparked more reactions when she removed the booking email of the company initially attached to her Instagram bio, and replaced it with her personal email.

Prior to that, Upfront had shared a post via its Twitter page asking BBNaija viewers to mention any Housemate they would want the agency to sign.

However, in a counter statement released by Maria’s management and team member identified on Twitter as Gift, Maria decided to forfeit joining the company after consulting with her lawyer and had some reservations about certain aspects of the terms of the contract.

So, both parties couldn’t carry on with signing of the contract, and parted ways amicably.

She wrote, “Didn’t want to talk about this, but for Marians in my DMs and the fact that people & blogs have been saying “mgt dumped her”

“Maria considered signing up with Upfront, and to that end, had preliminary talks with their team which made her attach an email from them for bookings.

“Both parties could not agree one way or the other, and they amicably decided not to carry on. No one was “dumped” as no management contract was ever Signed. Make una dey calm down.”