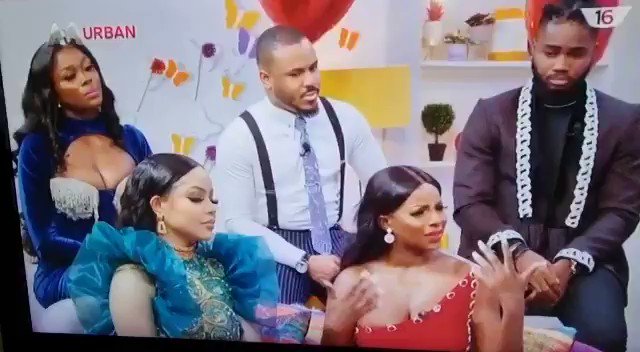 cats out of the bags on the never-heard before incidents that happened on the show.

While the duo of Dorathy and Wathoni were having their altercation on the reunion, the latter dropped the bombshell, which shook almost everyone on the show, including Dorathy herself.