October 24, 2021 odunayoLeave a Comment on Dorathy Tackles Troll Who Dragged Her For Claiming She Is 26 Years Old

Popular Big brother naija star, Dorathy Bachor recently replied a troll who accused her of lying about her age. 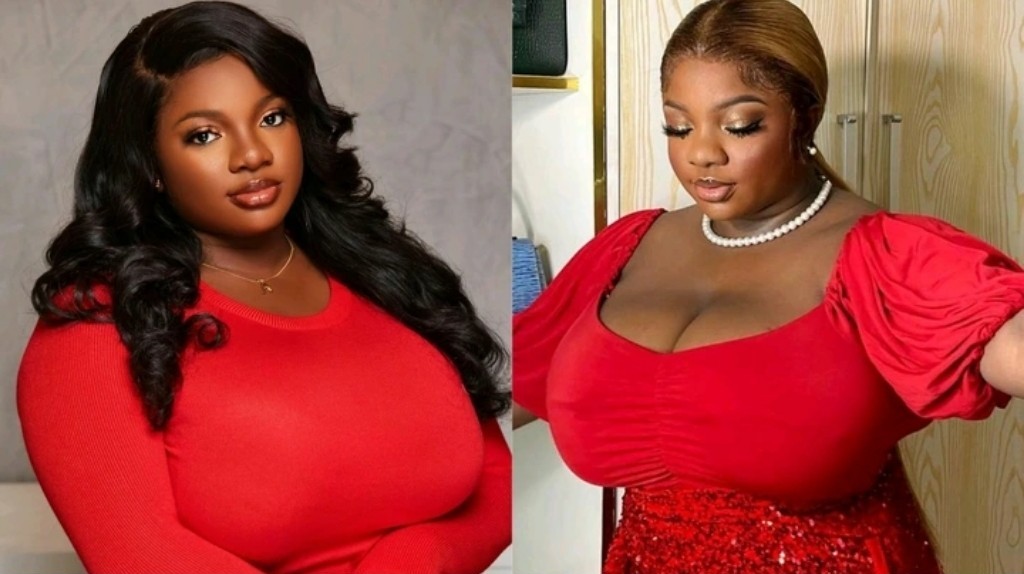 Few hours ago, Dorathy took to her social media page to reveal she is finding it difficult to choose what wants on her 26th Birthday, November 4th, 2021 .

Moments after revealing this, a social media user reacted to her statement and bluntly told Dorathy to stop claiming that she is 26 years of age.

The user by the name Ginika went further to state that Dorathy allegedly claimed that she was 26 years old during last year’s Bbnaija lockdown edition and is also claiming 26 years of age this year.

The troll’s assertion prompted Dorathy to reply, she stated that trolls can only make such statements in the comment section but can’t say such to her in person.

“These trolls only have balls in the comment sections. See me outside and talk to me”.