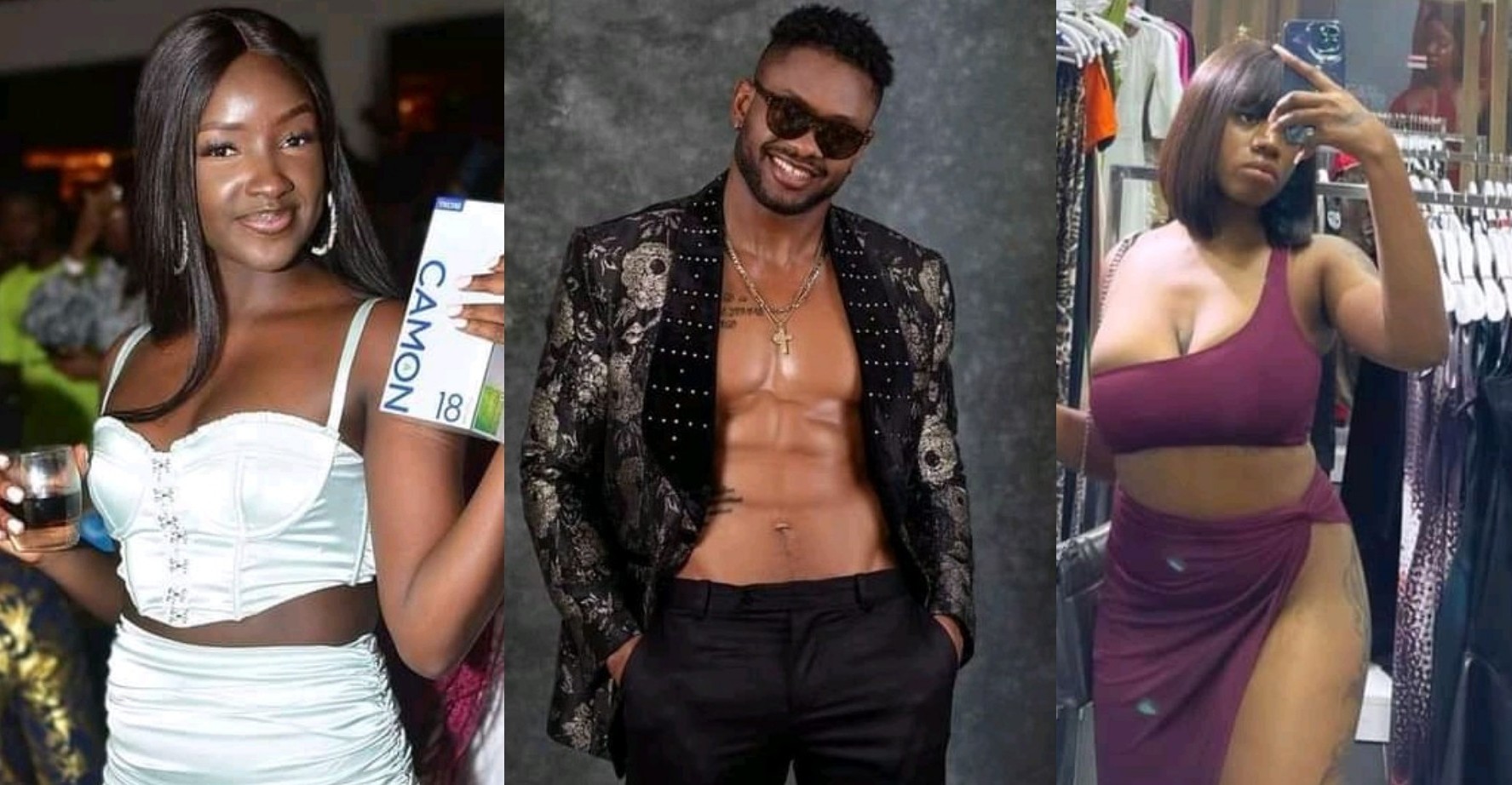 In a leaked voice note, The reality TV star also addressed Saskay fans who are reportedly trying to pin some form of accusations on him.

According to reports, some Saskay fans are accusing Cross of secretly dating their favorite and denying her publicly.

They also called Cross out for spending lengthy hours in Saskay’s house, doing all sorts of romantic stuffs with her.

In response to these accusations, Cross took to Twitter media space to address the issue. According to him, He only paid Saskay a short visit after she begged him on phone to check up on her at her house.

The Reality TV Star denied any form of romantic relationship with Saskay as he only sees her as a friend.

He also confessed to loving Angel Smith a million times more than Saskay.

LISTEN to the voicenote below