Japan’s Prime Minister Yoshihide Suga has appointed a minister of loneliness to help curb the depression associated with the Coronavirus pandemic. 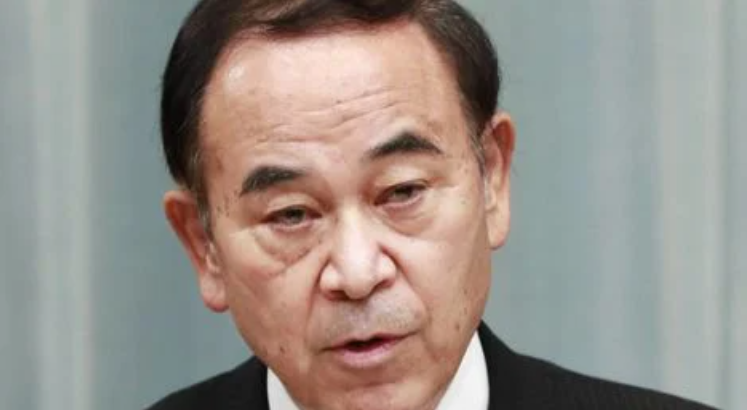 According to reports by The Japan Times , the PM appointed regional revitalisation minister Tetsushi Sakamoto early this month to oversee government efforts to address the issue of loneliness and isolation, which is becoming increasingly serious amid the pandemic.

Sakamoto is now expected, with the help of the Health Ministry and other agencies, to create strategies on suicide prevention and to combat social and mental isolation.

A few days before the appointment, Japan had recorded a surge in suicides mainly affecting women and the youths.

According to data reported by China’s state-owned tv channel, CGTN, suicide rates for females increased by 14.5 percent in 2020 to 6,976 deaths.
“Women are suffering from isolation more (than men), and the number of suicides is on a rising trend. I hope you will identify problems and promote policy measures comprehensively,” Yoshihide Suga told Sakamoto at a meeting.

Japan becomes the second country after UK to appoint a minister of ‘loneliness’.
In 2018, after Britain voted to leave European Union, the then PM Theresa May appointed a minister of loneliness after research found that more than nine million people in UK often or always feel lonely.