Man Slices Off Nose, Lips and Ears to Become Alien 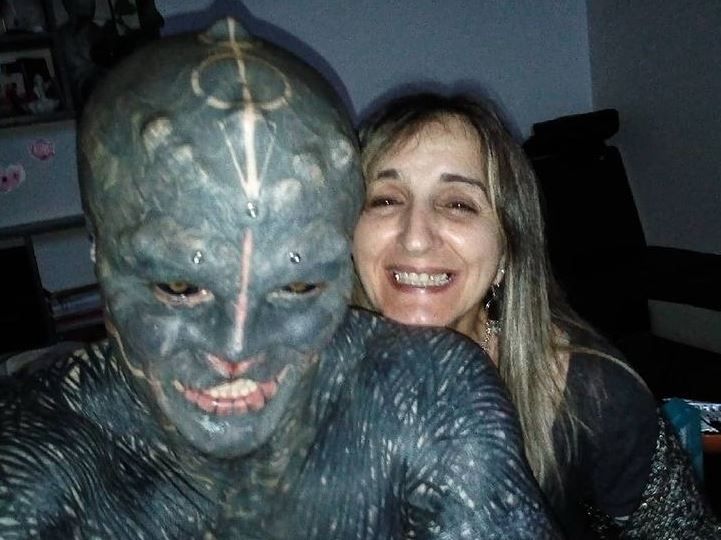 The man, Anthony Loffredo, has documented his transformation, which he has named as the Black Alien Project, with pictures posted to his 345K followers on Instagram. 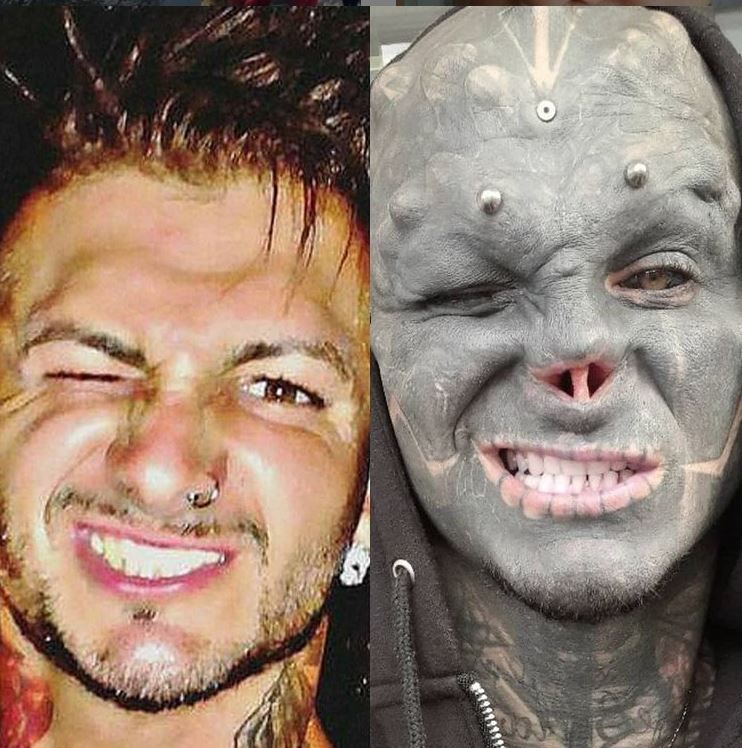 32-year-old man has managed to raise eyebrows of many after he transformed himself into a ‘black alien’ by slicing off his upper lip, nose, ears and splitting his tongue. 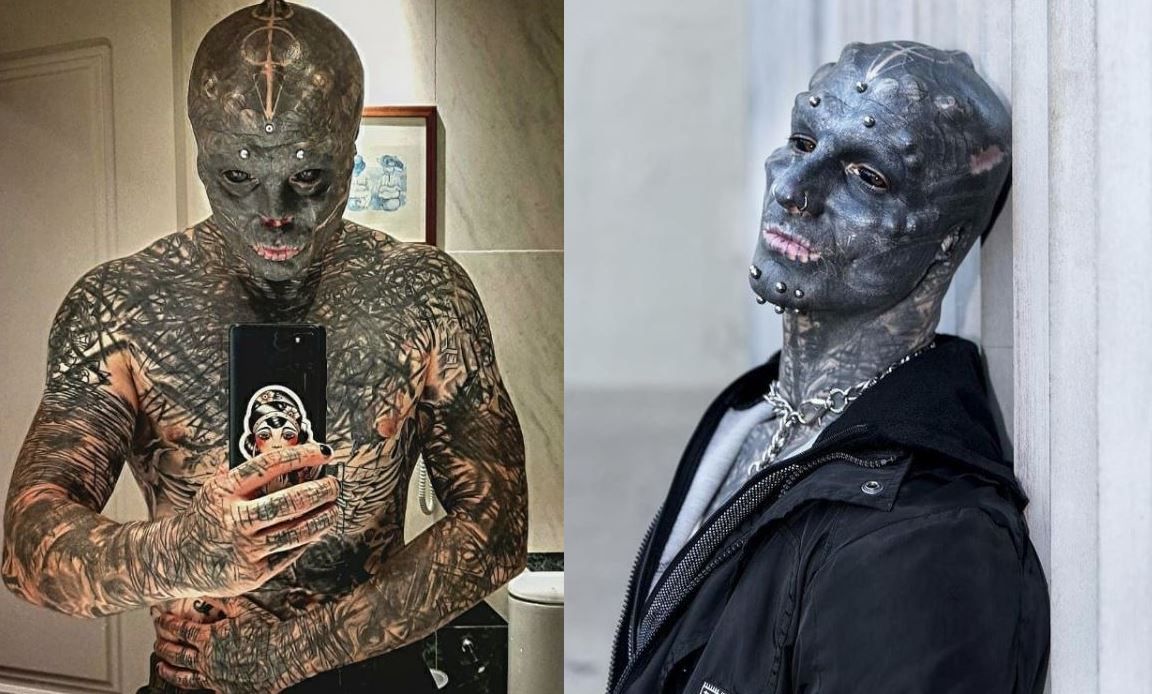 The man, Anthony Loffredo, who already has his body covered – including his eyeballs – in tattoos and piercings said he wants to look like a real-life alien and that is why he has done the extreme body modifications. 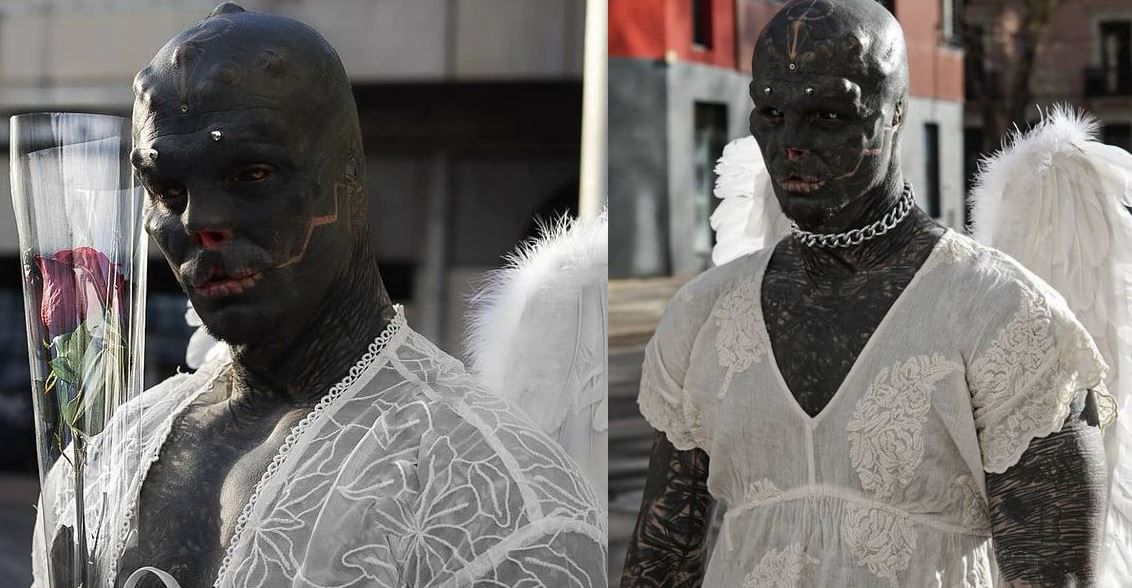 Loffredo is reportedly looking forward to get his skin removed and replace with metal in the near future. He stated that he also wants to have modifications to his arms, legs, fingers and the back of his head.