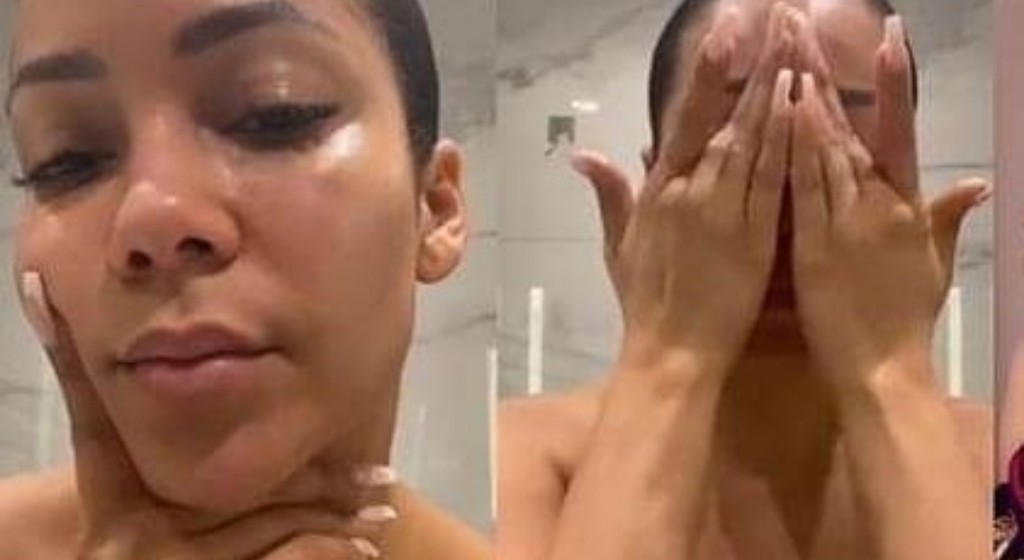 This came a few days after Maria was accused of snatching a married man and threatening his wife, a piece of news she never debunked or responded to a series of comments online.

However, an Instagram blogger, Gistlovers, who had earlier called out Maria about her involvement with a married man, has warned the reality star.

According to the blogger, Maria is shooting her shot at a married Nigerian senator and warned that the reality star should abort her mission.

The blogger added that the senator’s wife is unlike Kelvin’s wife as she might likely pour Maria acid if she gets romantically linked with her husband.

The post reads:
“I warned you before I comot , you no hear, now see yourself , I no Dey talk if I no see. But that one don go sha, but una change the whole narratives o, while the woman was Married to her husband.

“Na since then you don Dey nack the man, you masterminded everything that happened in that marriage, AND YES, Bbnaija is by connection, HE SPONSORED YOU INTO THAT HOUSE, EVERY YEAR, Na just one random person them Dey carry enter the house for Bbnaija, the rest buy slots, but your gist don go and thank God say I Dey on leave then.

“I for come help una add petrol, I am revisiting your matter small because some of my followers asked for it. You lucky o oyinbo. That senator you wan Dey eye now, I just say make I warn you ahead again, him wife Na agbero o, e not be like kelvin wife, this one go pour you confirm Ac** Abort mission o, i come in peace.”