My Brother Was Kidnapped Along Abuja/Kaduna Road – BBNaija Nini Reveals

November 23, 2021 odunayoLeave a Comment on My Brother Was Kidnapped Along Abuja/Kaduna Road – BBNaija Nini Reveals

Popular Reality TV Star, Nini Singh, widely known as Nini, narrated her brother’s experience after he was kidnapped along the Abuja/Kaduna road. 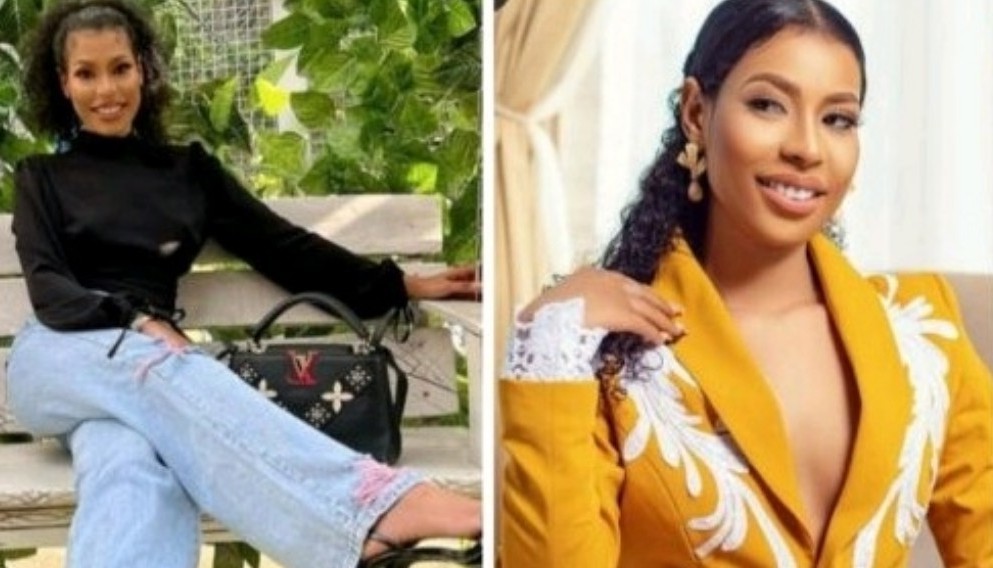 In the post shared on her Instagram story, Nini said after seeing a viral video of someone being kidnapped along the same route, she had a flashback of her brother’s experience.

According to Nini, her brother’s situation was heartbreaking, and even though they paid ransom to get him out, the kidnapper beat the hell out of him.

“Just saw a video showing someone being kidnapped along Abuja/Kaduna road and I had a flashback to when my brother was in a similar situation, it was heartbreaking say the least.

Even though we had to pay a ransom to get him out I will forever be grateful he got out alive though they beat the hell outta him #thsnkful.”

We recall Nini insisted that she would never show off her man to anyone on social media, despite the pressure.

Nini, who had a great chemistry with her fellow housemate, Saga, while on the show insisted in various interviews that her friendship with him was genuine.