My ex-boyfriend had 77 spirits, nearly introduced me to Mammy Water 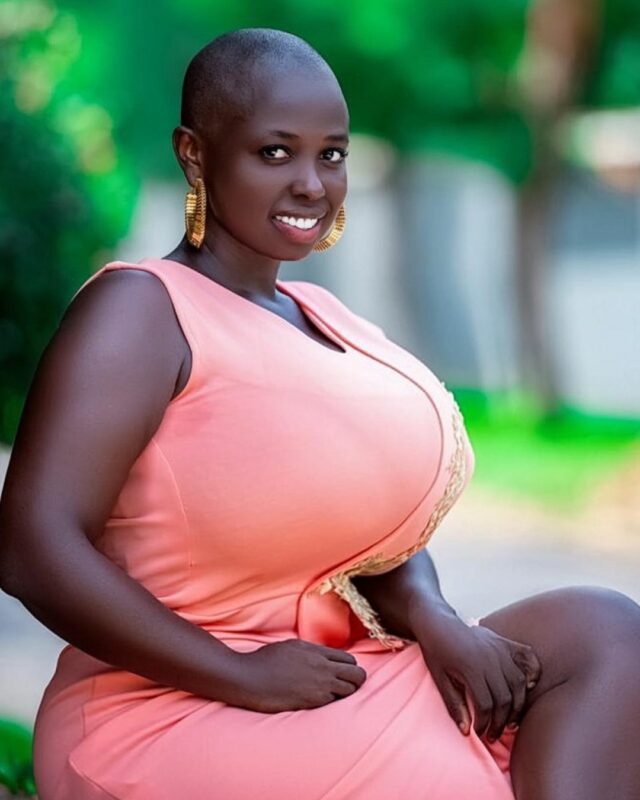 Ghanaian actress turned Evangelist, Kasawale has alleged that her ex-boyfriend was possessed by 77 spirits and nearly introduced her to Mammy Water (mermaid).

The actress made this shocking revelation in an interview with GHPage TV. According to her, she met the guy at an eatery place in an area in Kumasi, Roman Hill, right after she passed out from learning a trade in bridal decorations, five years ago.

Kasawale said on their first meeting, the guy made a stunning comment of “I have been looking for you for a long time “ – which sounded as if he knew her already. She said he referred to seeing her in movies after she inquired what he actually meant.

The actress revealed that after he visited her in her shop and made a proposal which she rejected, he returned with ‘Don Simon’ which surprisingly happens to be her favourite drink.

She disclosed that after she took the drink, she began changing her mind on them being just platonic friends and told him that they could be in a relationship.

Kasawale said they started confiding in each other and she told him that she was being haunted by ‘spiritual marriage‘, which has affected her previous relationships and has been to several pastors for a solution but to no avail.

He reportedly promised to introduce her to his spiritual father whom she thought was a pastor, but wasn’t. She added that she started seeing changes in her newfound man,” his eyes could turn reddish and disappear within minutes”.

Speaking further, Kasawale said she believed she was still under the spell from the drink he gave her on the first date and couldn’t challenge most of his decisions.

She claimed he started giving her concoctions to drink and at times bathe with some of them. Eight months into their relationship, her boyfriend confessed to “working with 77 spirits, which comprised of dwarfs and Mammy Water”. She revealed the spirits were males and females and he gave her a ring she could use to summon the females.

He said that when she travelled to Benin Republic to visit the guy’s spiritual father, they made attempts to “send her under the sea to meet a mermaid which would climax her introduction into the spirit world.”
She said upon several attempts at the shore of the sea, she heard a strange voice shouting into her ears “where are you going”, which caused her to run for her life.