November 18, 2021 odunayoLeave a Comment on Nini Reacts As Fan Reminds Her About The Dinner Date Biggie Promised Her After The Show
Big Brother Naija season six star, Nini has finally opened up on why she’s not been spotted on a dinner date with her much-adored boyfriend. 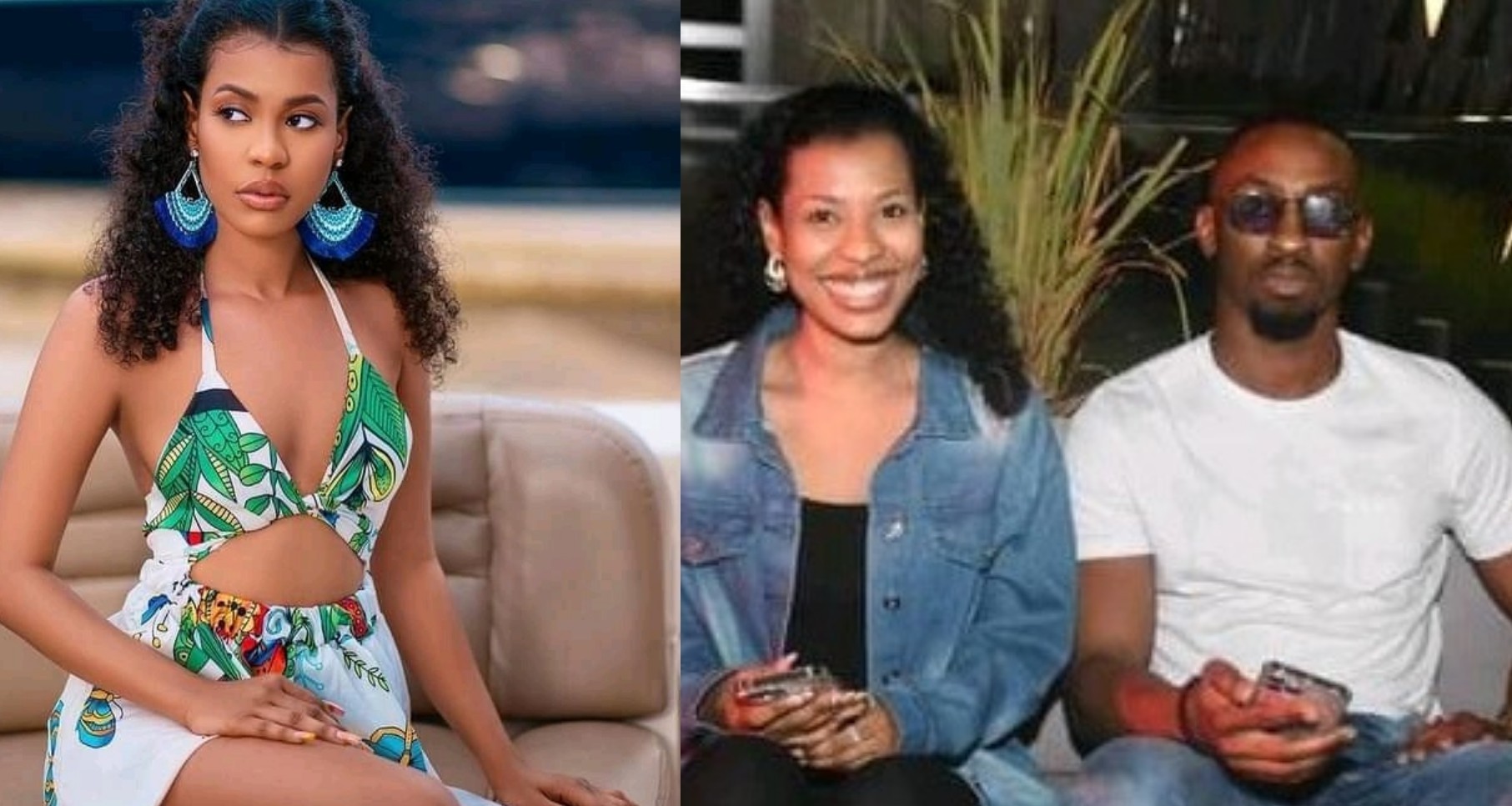 It would be recalled that Nini won a dinner for two during her time at the BBNaija season six reality show.

The beautiful screen diva won the prize after disappearing from the house for 24 hours without the knowledge of her colleagues.

However, Nini during a question and answer segment with fans was asked why she’s yet to be pictured with her boyfriend whom she chose as her partner.

Reacting to this, Nini stated that she’s yet to go on the date.

Nini also spoke about her private life which includes her boyfriend.

Read her conversation with fans below:

In related news, Angel has subtly shaded one of her colleagues at the just concluded reality show.