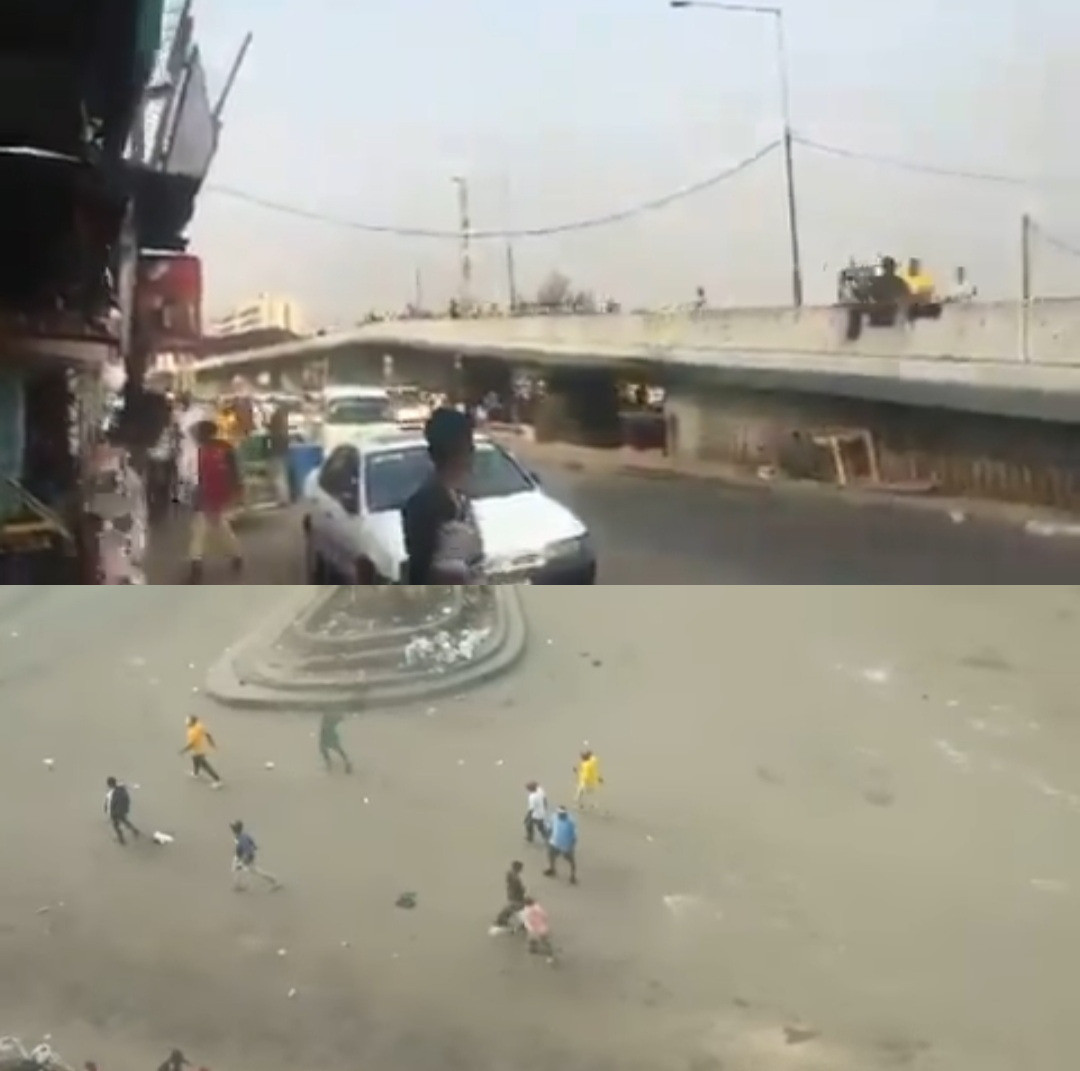 According to sources, people were seen running in different directions for safety while several properties were said to have been destroyed. Scores of people were also said several people sustained injuries.