Obi Cubana: EFCC Reveals Why He Was Arrested

November 2, 2021 odunayoLeave a Comment on Obi Cubana: EFCC Reveals Why He Was Arrested 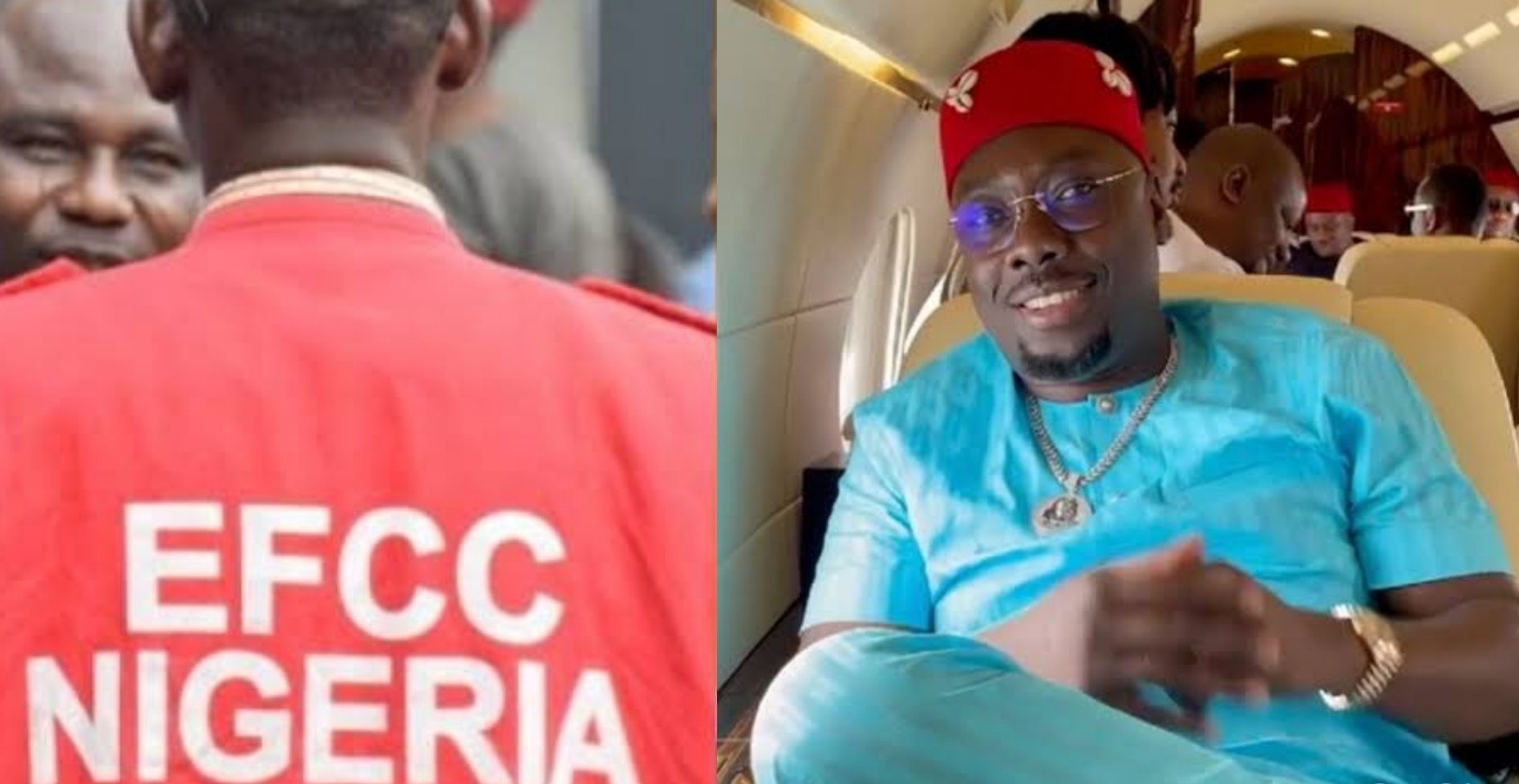 Billionaire businessman, Obi Cubana was earlier reported to have been arrested for alleged money laundering and tax fraud.

While speaking to BBC Pidgin, the anti-graft agency revealed that the businessman was not arrested as widely reported.

The EFCC stated that the socialite was invited two weeks ago but only showed up yesterday, 1st November.

“We did not arrest Obi Cubana. We had invited him over to our office two weeks ago, which he only showed up yesterday around 11am in our office at Wuse Zone 6 Abuja”, EFCC Operatives stated

On Monday, 1st November, the reports of the arrest of billionaire businessman, Obi cubana on social media and news platforms sparked serious conversations amongst Nigerians.