October 26, 2021 odunayoLeave a Comment on Pere finally opens up on how he manages his feelings for Maria and his girlfriend amid husband snatching saga

BBNaija ‘Shine Your Eye’ housemate, Pere has revealed how he has been able to manage the feelings he has for Maria and his girlfriend, Ramatu. 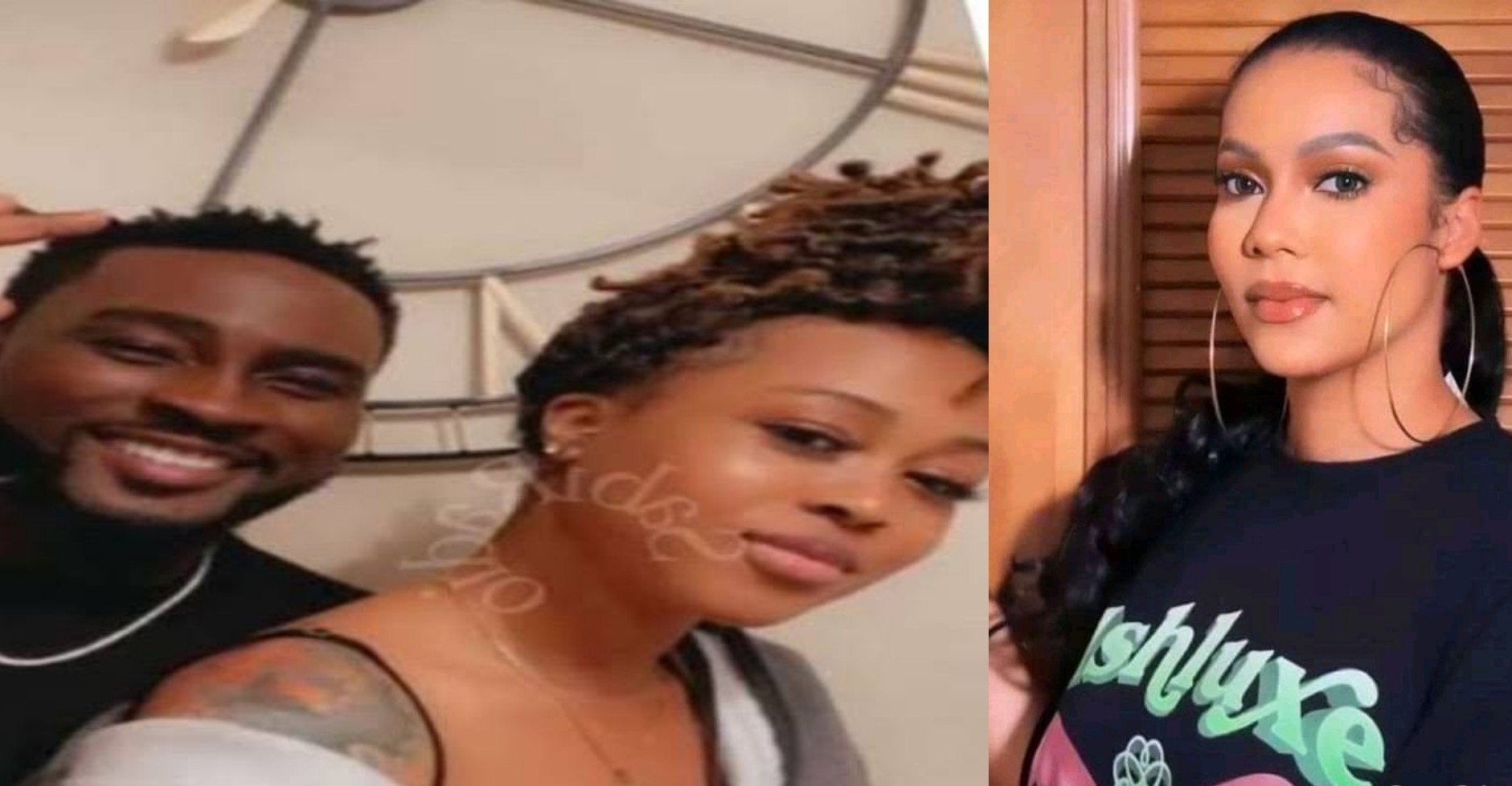 Recall that Pere built a great relationship with Maria during their time at the reality show but that has not stopped him from speaking about his girlfriend.

Pere in a new interview with This Day Magazine has now opened up on his relationship with Maria.

Read excerpts from his interview below:

Interviewer: When you came out of the house, you said you love Mariah and said you also love your girlfriend. Is it possible to love two women at the same time, or was it just cruise talk?

Pere: There’s nothing about me that screams cruise. Mariah is a very adorable person. I love her personality and admire what she represents. While in the house, I found her very engaging, delectable, energetic, and intriguing. She’s amazing.

Interviewer: Apart from Mariah, which other female housemate did you crush on?

Pere: No other female housemate was my crush.

Interviewer: If you were to go on a romantic holiday, which of the female housemates would you take along?

Pere: I’d probably want to keep that a secret.

Interviewer: If another opportunity arose for you to go to Biggie’s house again, will you do it?

Pere: I will gladly go. And hopefully, they do a show for All-Stars; I’d want to be in it. I miss having free food. I miss the group tasks; I learned so much in those group tasks.