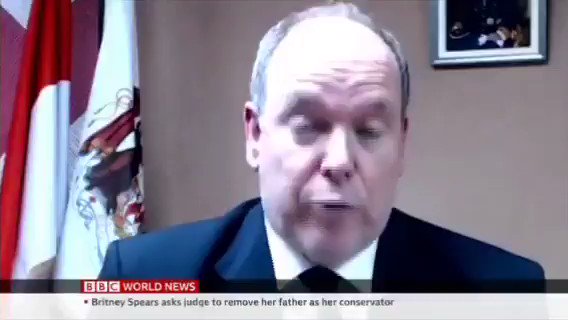 He said that while he understood the pressures the couple were under, the interview did “bother” him.
Speaking to the BBC World News, he said:

“I think this type of public display of dissatisfaction, these type of conversations should be held within the intimate quarters of the family.
“It doesn’t really have to be laid out in the public sphere like that.

“So it did bother me a little bit, I can understand where they’re coming from in a certain way, but I think it wasn’t the appropriate forum to be able to have these kind of discussions.”