October 24, 2021 odunayoLeave a Comment on Adekunle Gold Replies Angel’s Post On Her Trendy Dance Steps With His Song 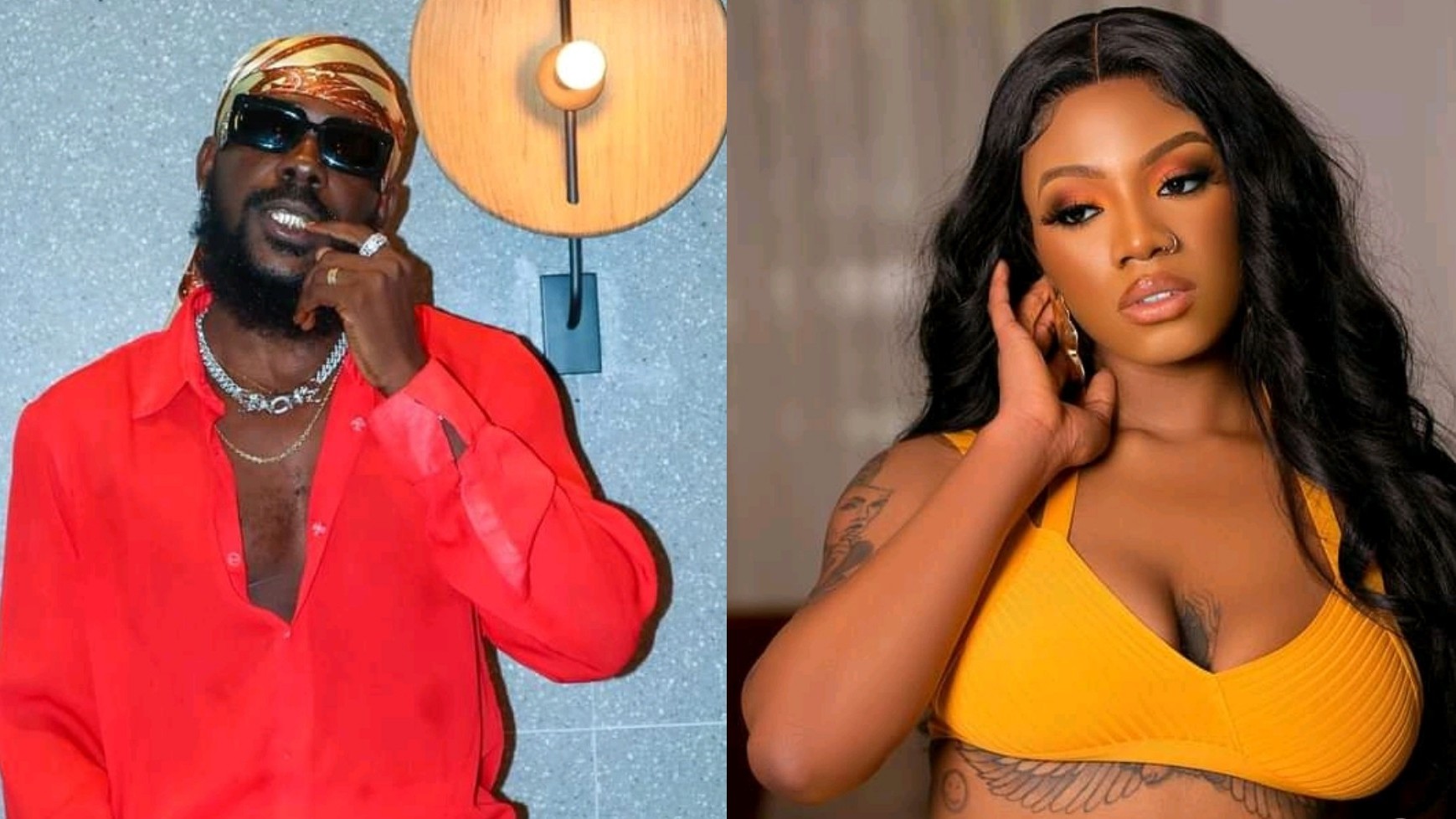 AG Baby’s reply to Angel was concerning her trendy dance steps which is mostly done with his hit song, “High”.

We recall that during Angel’s time in the Big brother naija shine ya eyes house, Angel was known for a particular step, which she has continued to use on different occasions outside the house. This has made her fans and followers to continue with her dance steps especially with AG Baby’s hit song.

Angel also replied him, stating that he needs to reshoot the video because of her involving her trendy dance steps. She also stated that she is a fan of AG Baby and she loves his song.

The Reality TV Star in recent times have gotten the attention of notable Nigerian singers, from Davido and now to AG Baby. In no distant time, we may as well see her feature as a video vixen following the reply she got from AG Baby.