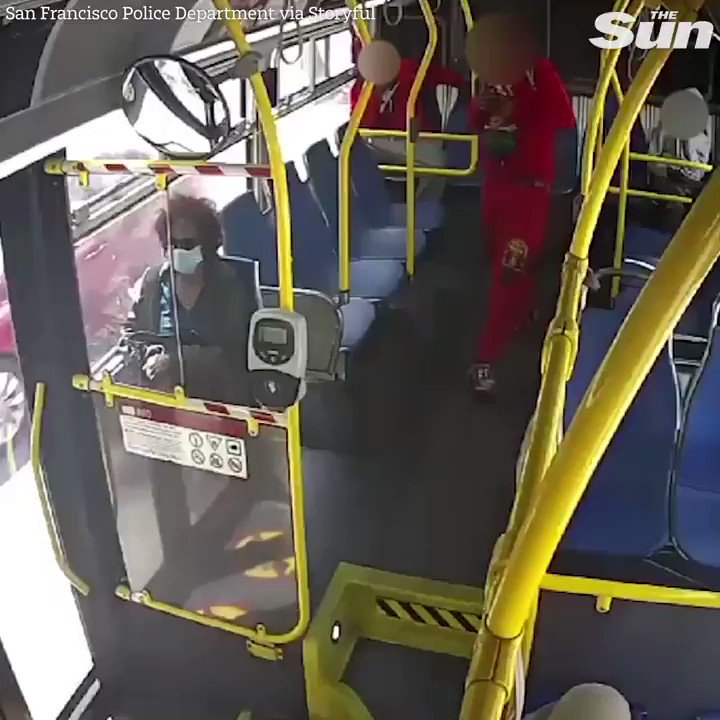 San Francisco police have revealed distressing footage of a teenager setting fire to a woman’s hair on a bus in the middle of the day.

The video from 2 May shows the suspect casually approach the woman and sit directly behind her before appearing to reach in and set fire to her hair a number of times with a lighter.

According to a release by San Francisco Police Department (SFPD), the teenager and two other people of interest fled the scene heading eastbound into the city.

Other passengers on the bus later assisted the woman, who was estimated to have been between 50 and 60 years old.

Authorities released the CCTV in an appeal for the victim to come forward and give a statement. When the incident took place she left the scene before police arrived.

Officers instead spoke to a bus operator who told them that a passenger’s hair had been set on fire by an unidentified suspect.