Season 6 of BBNaija ShineYaEye did not only bring entertainment but it brought some shocking and controversial moments in the show. 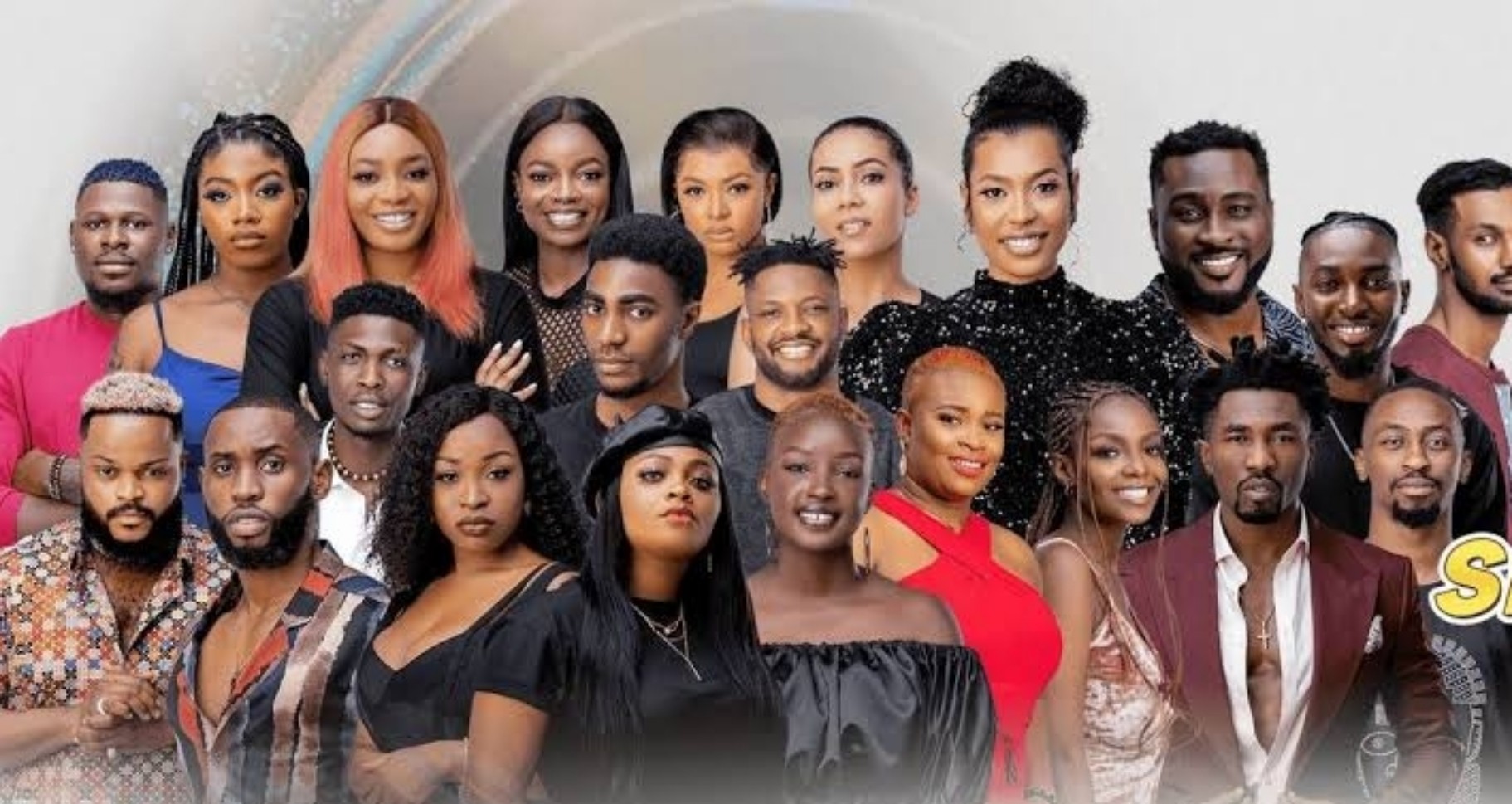 These moments might have been caused by housemates or Biggie himself, we take a look critically since the show started from the 24th of July 2021 till now that its in the final week.

For the very first time in the history of BBNaija, ShineYaEye started with 2 launch shows with entry of the male housemates first then the female housemates were allowed to go in on Sunday.

The housemates fell in love with Whitemoney cooking skills and his eagerness to always be in the mood to be in the kitchen but Pere as a strategic person saw it as a strategy and worked against Whitemoney kitchen monopoly strategy when he was head of house. The General Pere title came when Pere confronted Whitemoney in a manner at which alot of viewers saw it like Pere wanted to beat Whitemoney like a boy.

A repeat of Nengi and Ozo during Lockdown era almost repeated itself with Saga and Nini friendship or relationship in the house. The peak was when Nini carried the secret task given to her by Biggie, Saga sat in the garden for close to an hour after the early morning workout and cried while it rains as he thought Nini has left the show.

Viewers were thown into days of confusion when Biggie announced through Ebuka that 2 wildcards are in the house, unlike previous edition that viewers will be informed about the housemates. The organisers decided to make it interesting for both the viewers and housemates.

Pere and Angel were asked to move to White room after faking their eviction in order to play a decisive game to complete Top 5. This decision was not accepted by many lovers of the show because Pere votes at 25.31% was higher than Angel votes of 14.63% and some of Pere’s fans protested against that decision made by the organisers.

Biggie had no option than to make Pere and Angel return to the house as Top 5 turned to Top 6 for the very first time.

One of the most shocking eviction of this season was Maria’s early exit from the show, she came in as wildcard and played it so well to survive the first elimination then also played a secret task given to her to fake evict other housemates.

She could have been the drama queen of the show until she was evicted in a week that was shocking to her fans and lovers of the show.

The only quadruple eviction show which saw housemates Tega, Boma, Peace and Michael shown the door, were the talk of the town for obvious reasons.

Tega and Boma’s alleged amorous affair was one that took the housemates and viewers by surprise.