VIDEO: Angel Reveals What She Did In Fela’s Shrine At 17

Big Brother Naija Shine Ya Eye contestant Angel Agnes Smith has revealed that she entered the shrine of legendary Nigerian musician Fela Kuti at the age of 17 years. 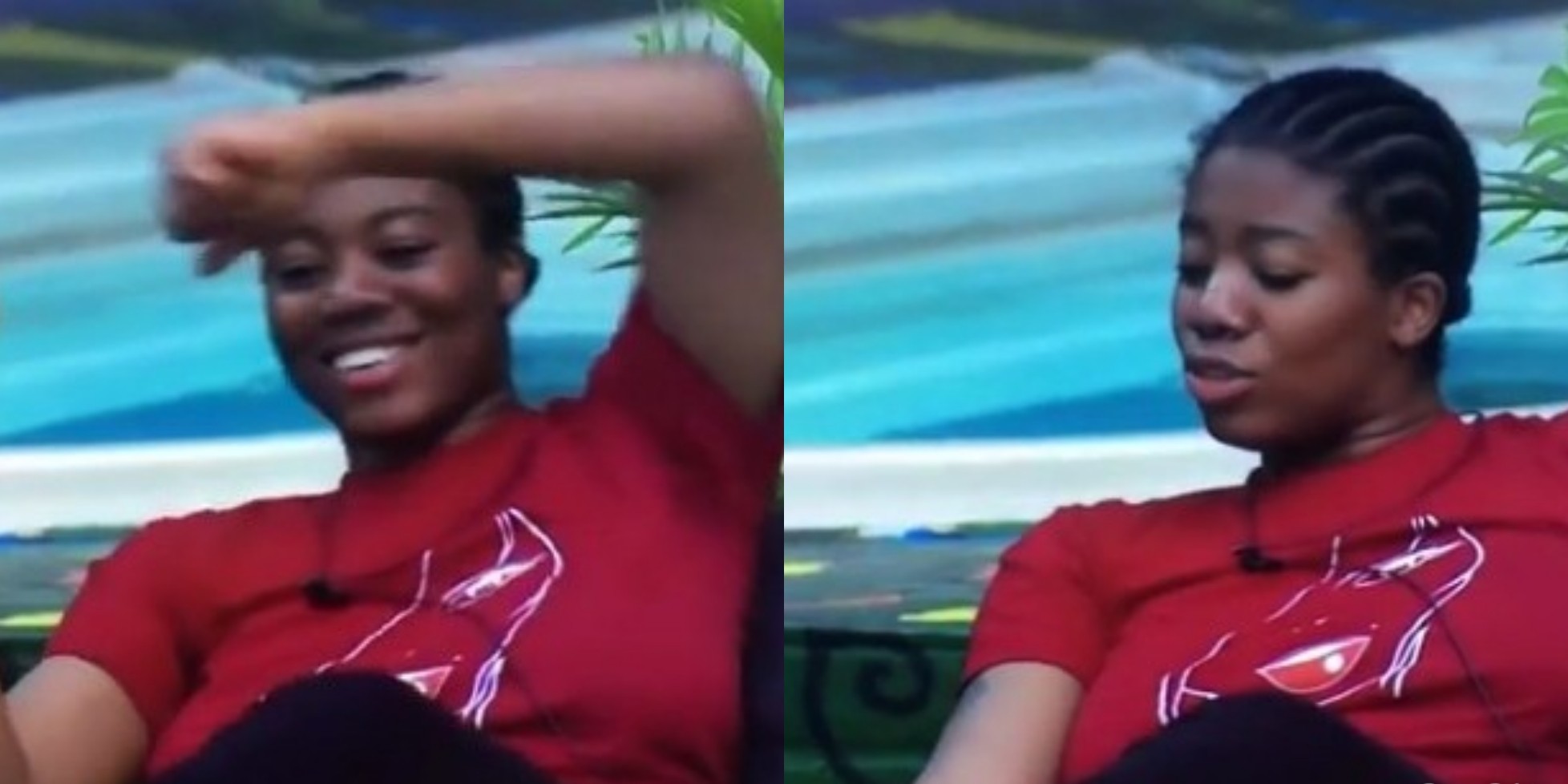 Angel made this known to her fellow housemates while they were conversing in the garden. She alleged that she and her friends visited Fela’s shrine to smoke and drink.

The 21-year-old writer further disclosed that one of her female friends was so drunk that she defecated on herself.

They proceeded to the strip club after their drinking spree. Angel went ahead to reveal that she drank herself into the hospital emergency room when her ex-boyfriend died.

Meanwhile, Angel was not the only housemate who related their drinking experience, Liquorose also alleged that she used to buy and hide alcoholic drinks when she was very young.