VIDEO: Angel To Others, This Season’s Winner Has Already Been Picked

BBNaija Housemate, Angel has disclosed to other housemates that viewers have selected their preferred winner as the show draws to a close. 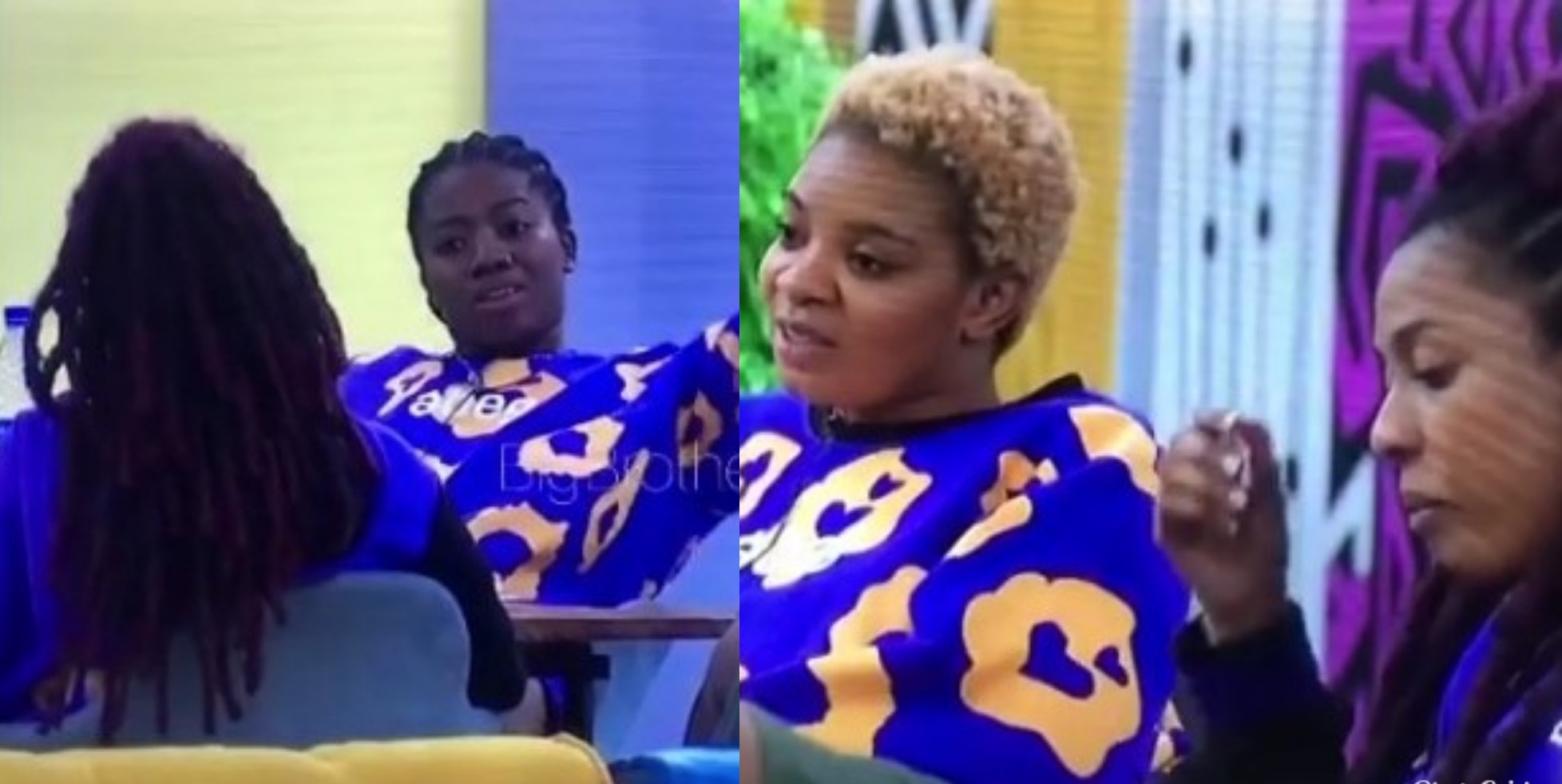 The popular Nigerian reality TV show known as the big brother Naija shine ya eye season six kicked off about two months ago and it has been quite interesting for the viewers.

The show is almost coming to an end as the number of house mates dwindle.

Angel has already seen her fate in the big brother house, and she told some house mates that the winner of the competition is already established.

already, angel, been, entertainment, general, has, news, others, picked, season’s, this, video, winner