The five nominated housemates who are Saskay, Cross, Emmanuel, Angel and Yousef had what could be their last diary session with Big Brother and when it’s was Saskay turn, she revealed some things to Big Brother about her fellow housemates. 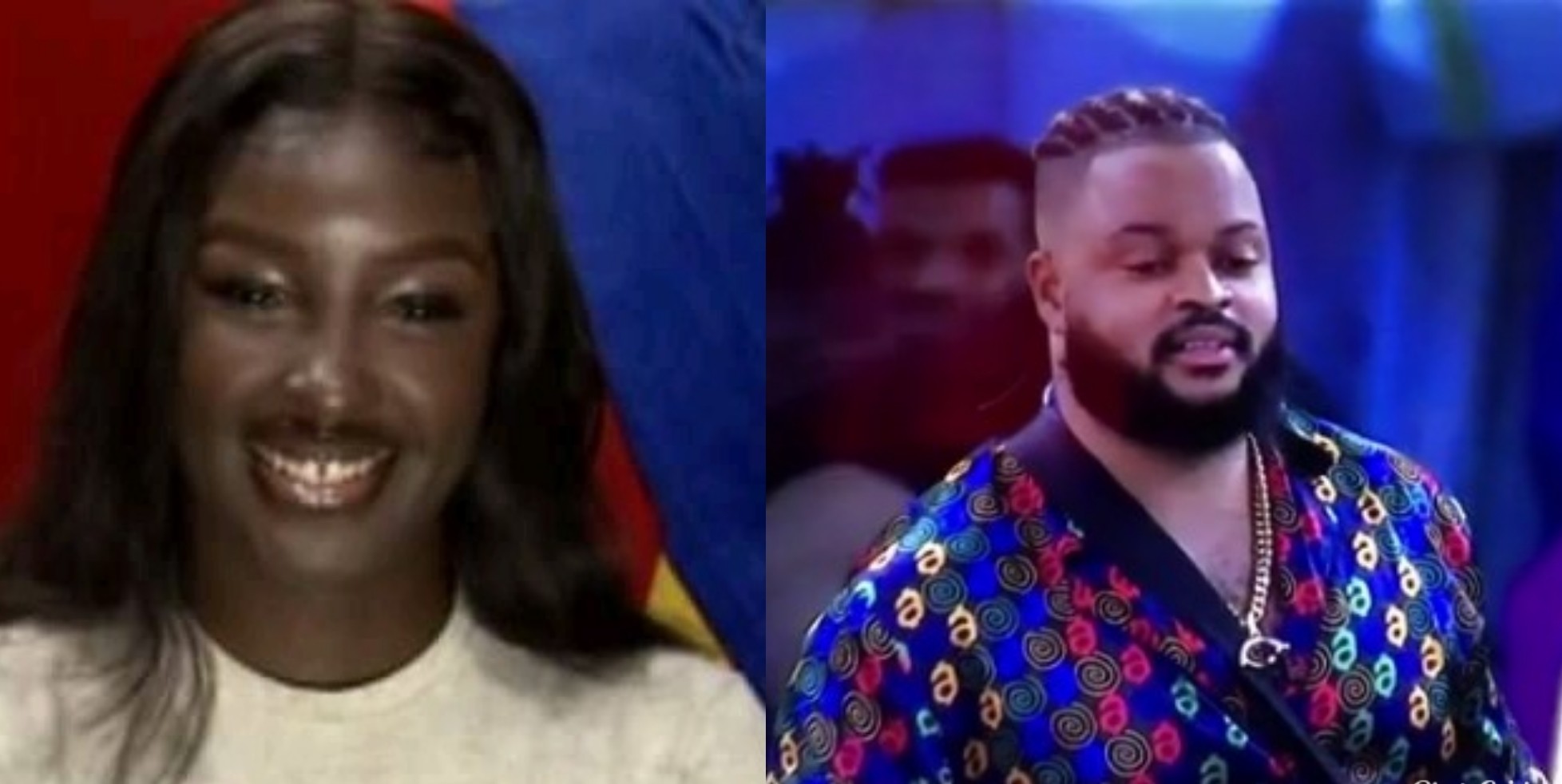 Saskay who started with Saga said she doesn’t think they can be friends outside the house because they haven’t had the time to talk.

And for White Money, Saskay went on to say he’s doing too much and doesn’t know if that’s a strategy. According to her, she knows he’s smart, but she feels he’s doing a little bit too much

In order to buttress her point, Saskay made mention of when WhiteMoney thanked the housemates with gifts for behaving well in his tenure as HOH.

Earlier in the season of the show, WhiteMoney’s position in the kitchen area has been questioned and had an outburst with Pere regarding that.