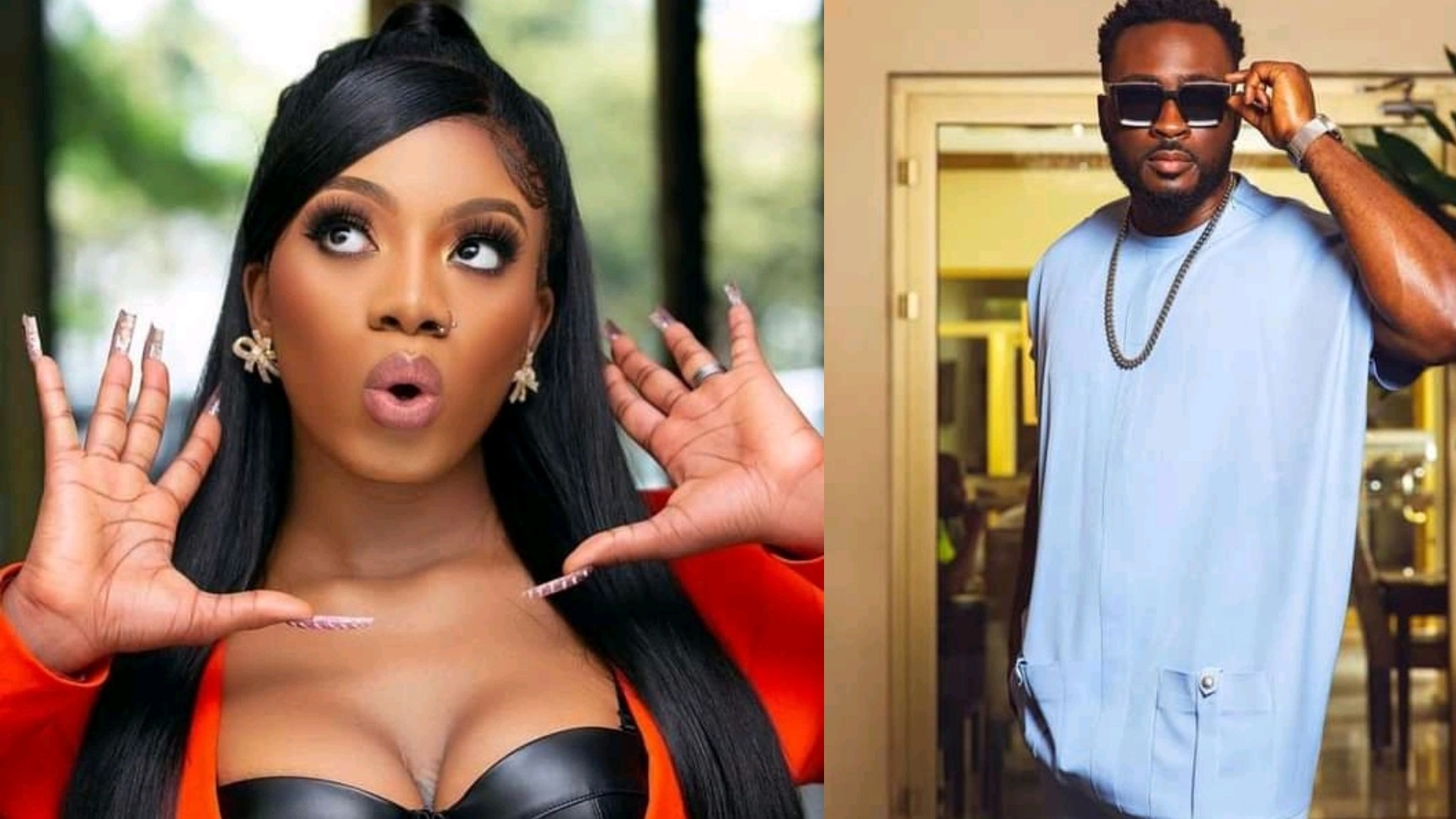 Angel, during her interview with Net NG, stated that her fight with Pere in the House when she said that his d**k was getting hard up and down (in her mouth), didn’t actually happen.

But, she revealed that something else happened.

Angel revealed that Pere asked her in the House, to touch his d**k and she touched it. She didn’t specifically note where and how it happened, but she said that it did happen.

When asked if what she said about Pere’s d**k getting hard in her mouth, she said, “Okay, I remember that, but that never happened, because, sometimes, I just talk.

Well, this may probably had happened in the bathroom, where camera views are not always extended.

Angel, back in the House, was known to be camera conscious and it always get to points where she was seen on few occasions pulling off her cloth while focused on camera.

And Housemates like Queen and Whitemoney reacted to this saying that it was actually her strategy in the show.