BBNaija Housemate, WhiteMoney, has revealed the major reason why he doesn’t want Queen to pick him as her deputy if she wins the Head of House game later today. 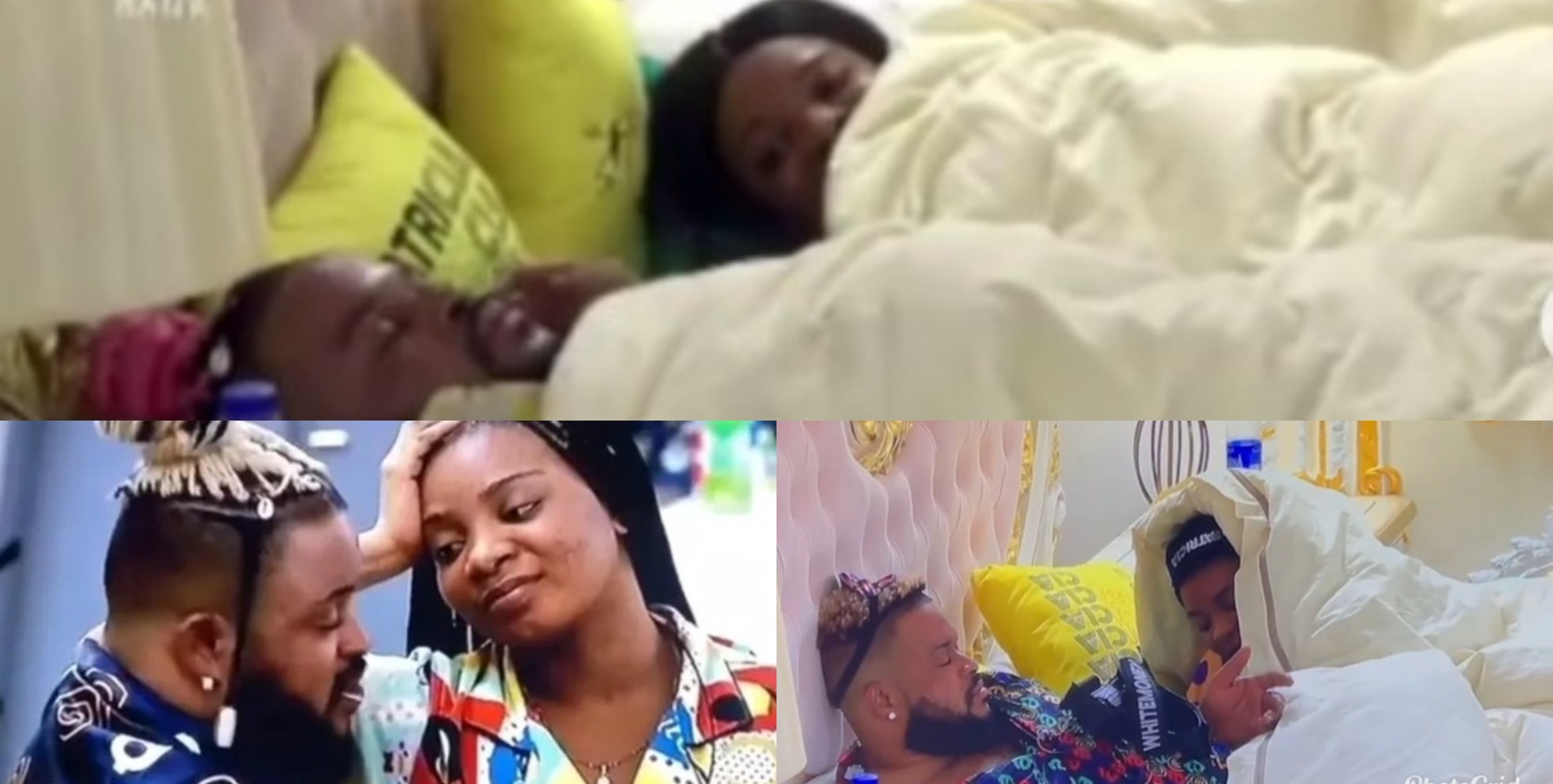 WhiteMoney made this shocking revelation during a private conversation with Queen at the Head of House Lounge earlier this afternoon.

According to WhiteMoney, the current situation of things in the House won’t permit him to be very close with Queen anymore.

WhiteMoney made it clear that there are “strong heads” in the House and he can’t afford to be unserious at this point.

He reiterated that every individual in the House has a great potential of winning. That knowledge is enough for him to be focused.

He further pointed out that if Queen wins the Head of House Game, she should not think about picking him as the Deputy Head of House.

He said: “I have to focus on winning tasks because we have just two weeks before the end of the Show.

If you win the Head of House Game, don’t pick me as your deputy. There are strong heads in the game and I can’t afford to be distracted for a silly reason.