Recently Evicted Big Brother Naija Shine Ya Eye Housemate, Saga, has opened up on the reason why he was first emotional when Nini played a prank on him by disappearing from the house for 24 hours. 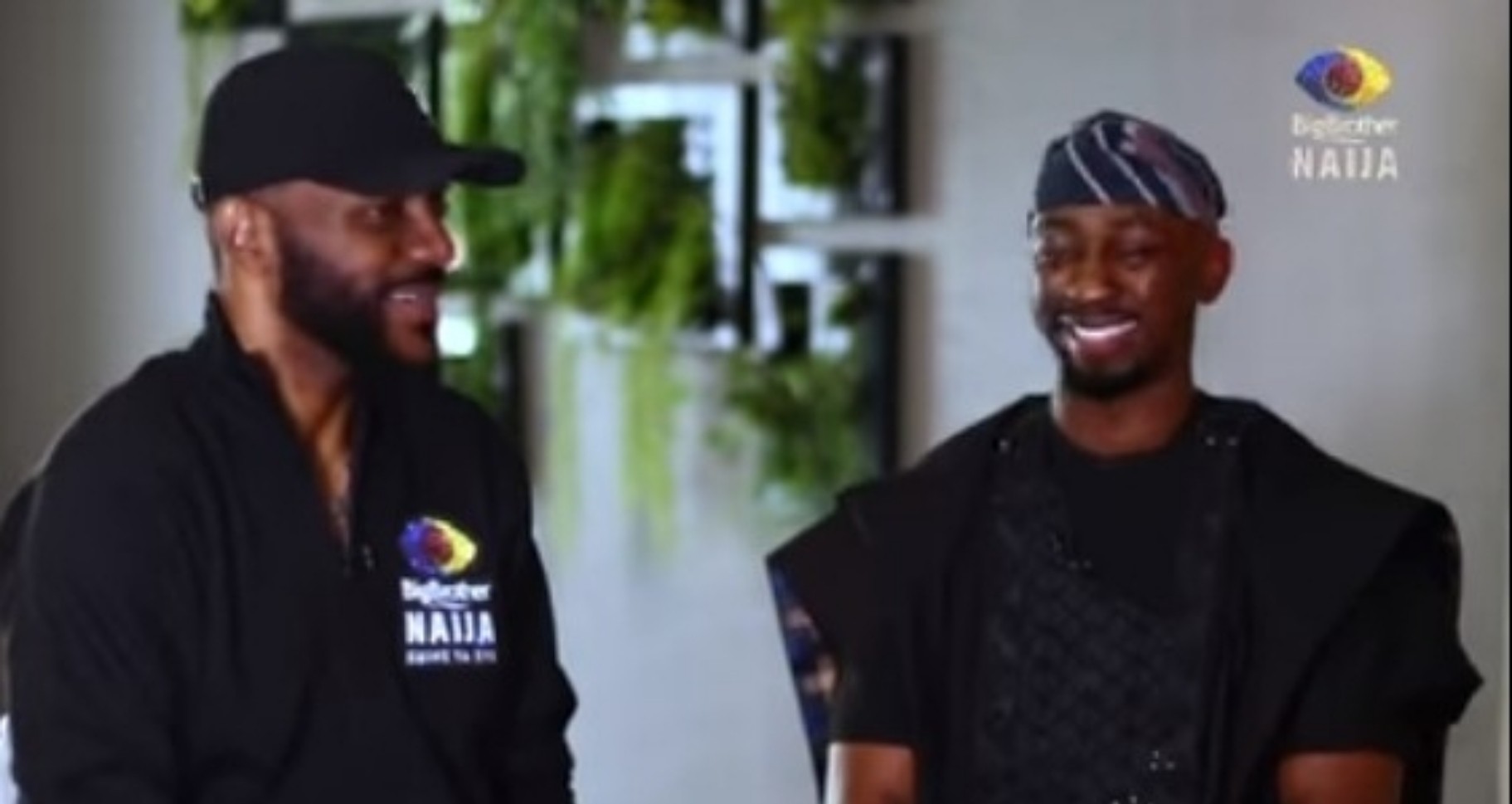 We recall that when Nini was asked to leave the house for 24 hours, Saga, who was the closest person to Nini was so emotional when he couldn’t find Nini

Saga, had an interview with Ebuka hours after he left the house, and during the interview, they talked about why Saga was so emotional when Nini played a prank on him.

When Ebuka asked Saga why he was so emotional, Saga explained that they were some certain things that transpired between him and Nini before she disappeared from the house, and that made him react the way he did.

Saga clarified that before Nini left the house, they had a small fight where Nini told him that she doesn’t want his trouble, and she was having personal issues running through her mind, so he should give her some space. And after that, she disappeared.

According to him, shortly after Nini left his presence, Angel came and told him that Nini said she wanted to be alone and she was having some mental issues, and that confused him the more. He started thinking if Nini was going through a mental breakdown, or if he was the one that had caused it.

So he wanted clarity about the whole issue, and that was why he was emotional about her disappearance.