Here are the contestants: 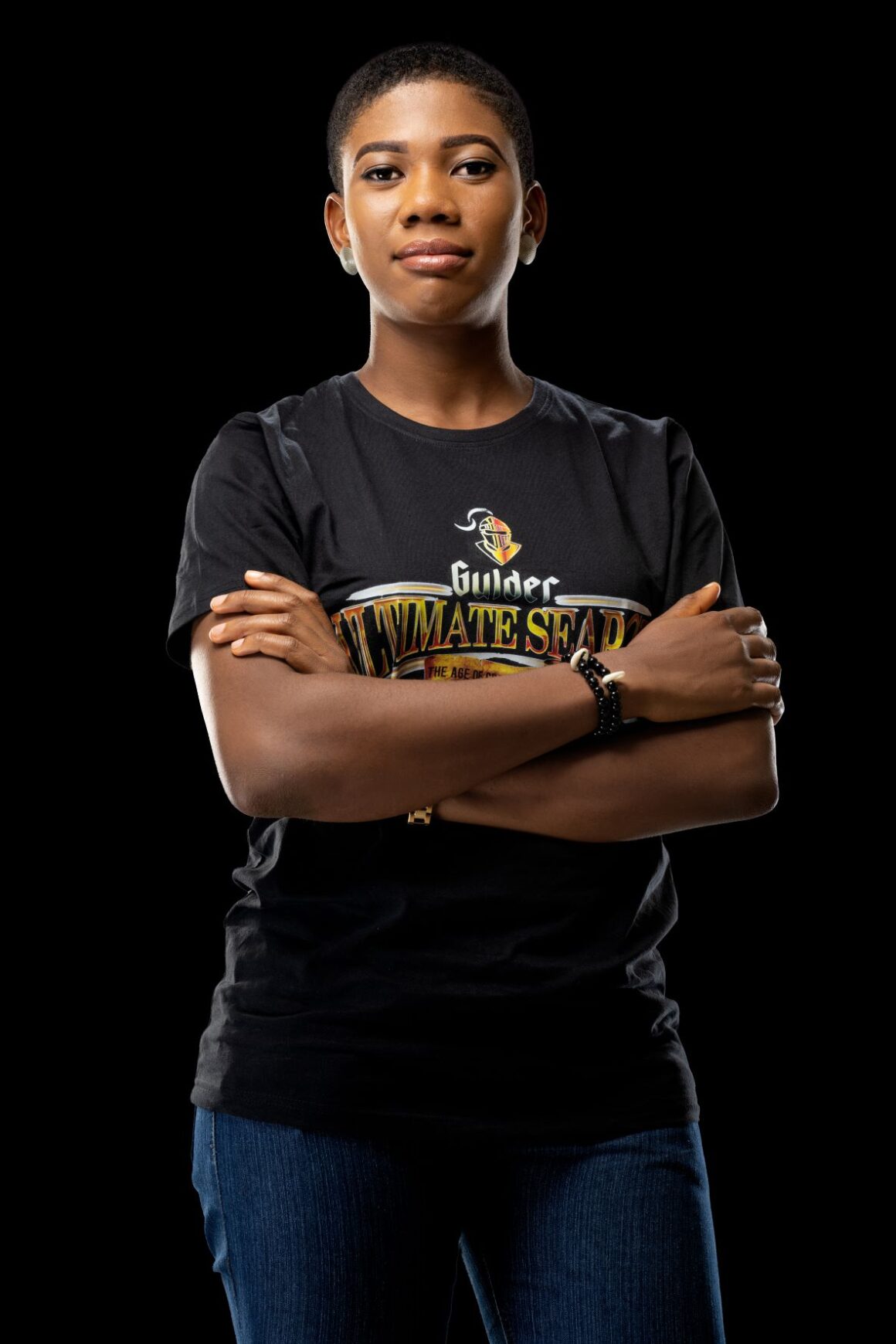 Chidimma Okeibe is a 29-year-old project assistant who says she is on the show for the adventure and to achieve a better life.

Having participated in Students politics at the University of Nigeria, Nsukka, Chidimma believes she has the leadership qualities to win the ultimate prize. 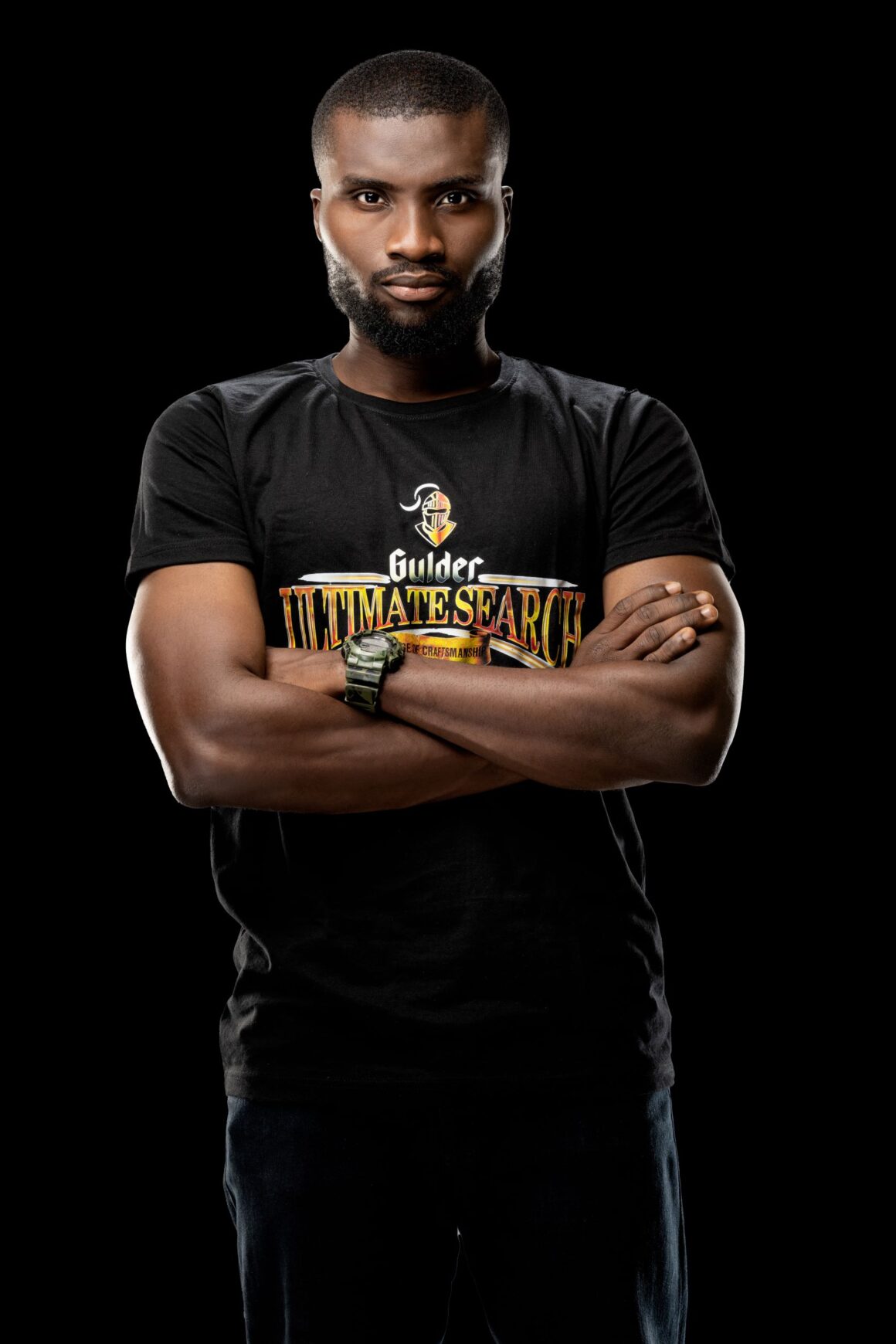 Damilola Opeoluwa Odedina is a 25-year-old cinematographer and video editor.

He is a graduate of the Federal University of Agriculture, Abeokuta, and plans to challenge herself on the show. With a height of 6ft, Damilola towers above a number of the other contestants. He intends to use the prize money to contribute to the development of sports in the country. 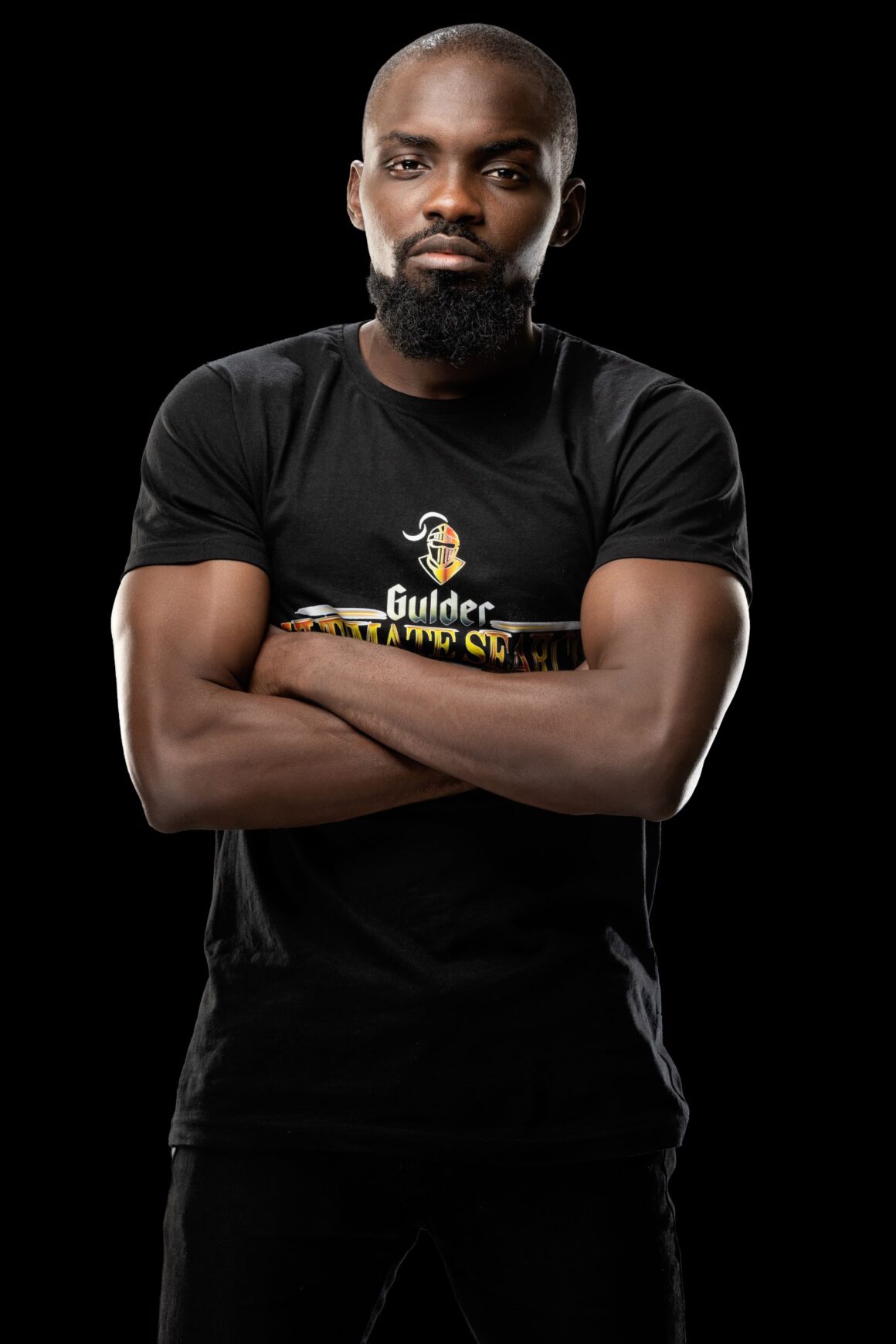 Adedamola Johson is a digital marketer, filmmaker and a graduate of the University of Lagos. James Cameron, the famous Hollywood director, inspires him, and he intends to spend the prize money to boost his filmmaking career.

He also plans to challenge himself on the show and leverage exposure from the platform. 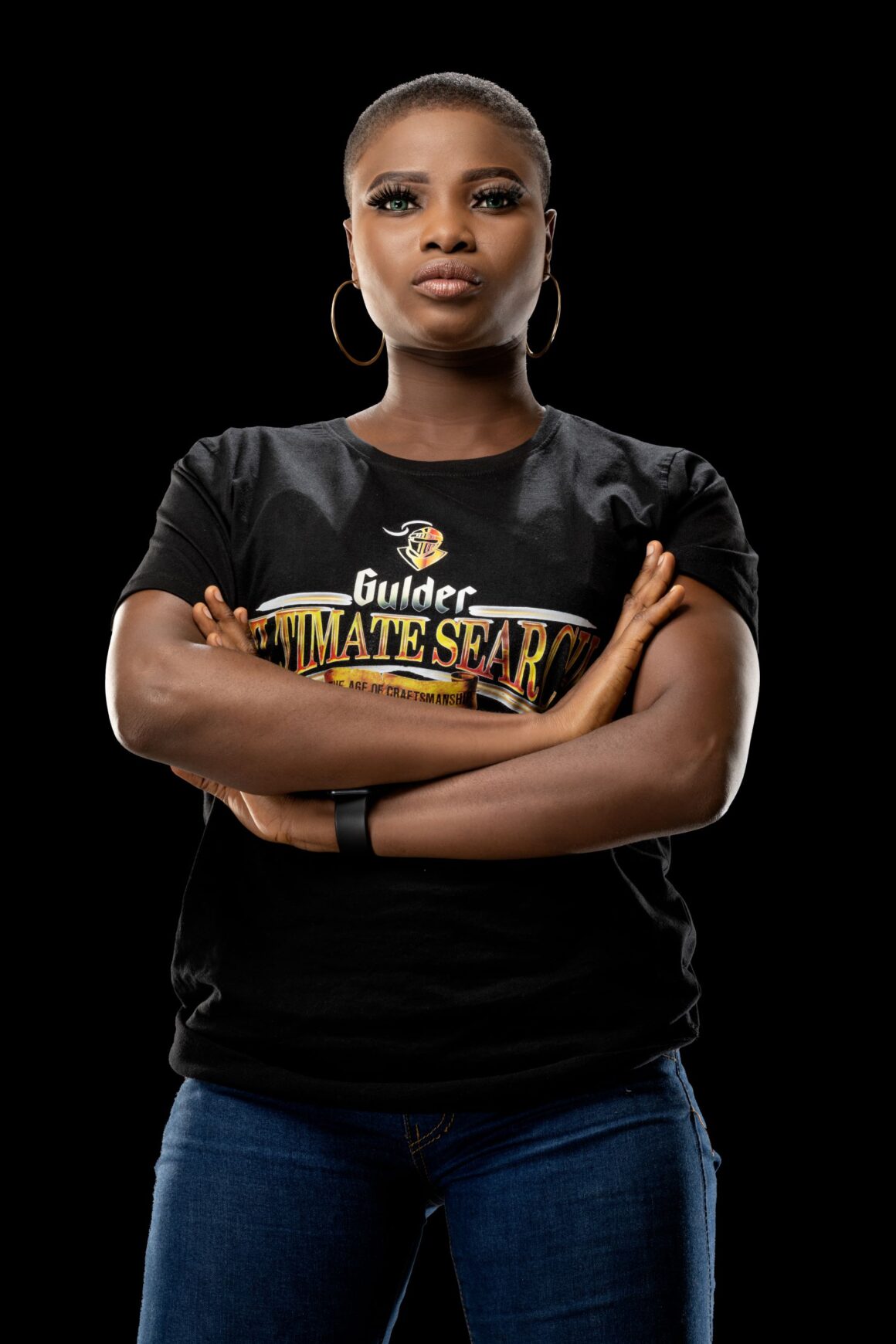 Esitima Edem is a 24-year-old hostess and a graduate of accounting from the University of Port Harcourt. The aspiring model hopes to become the first female winner of Gulder Ultimate Search. 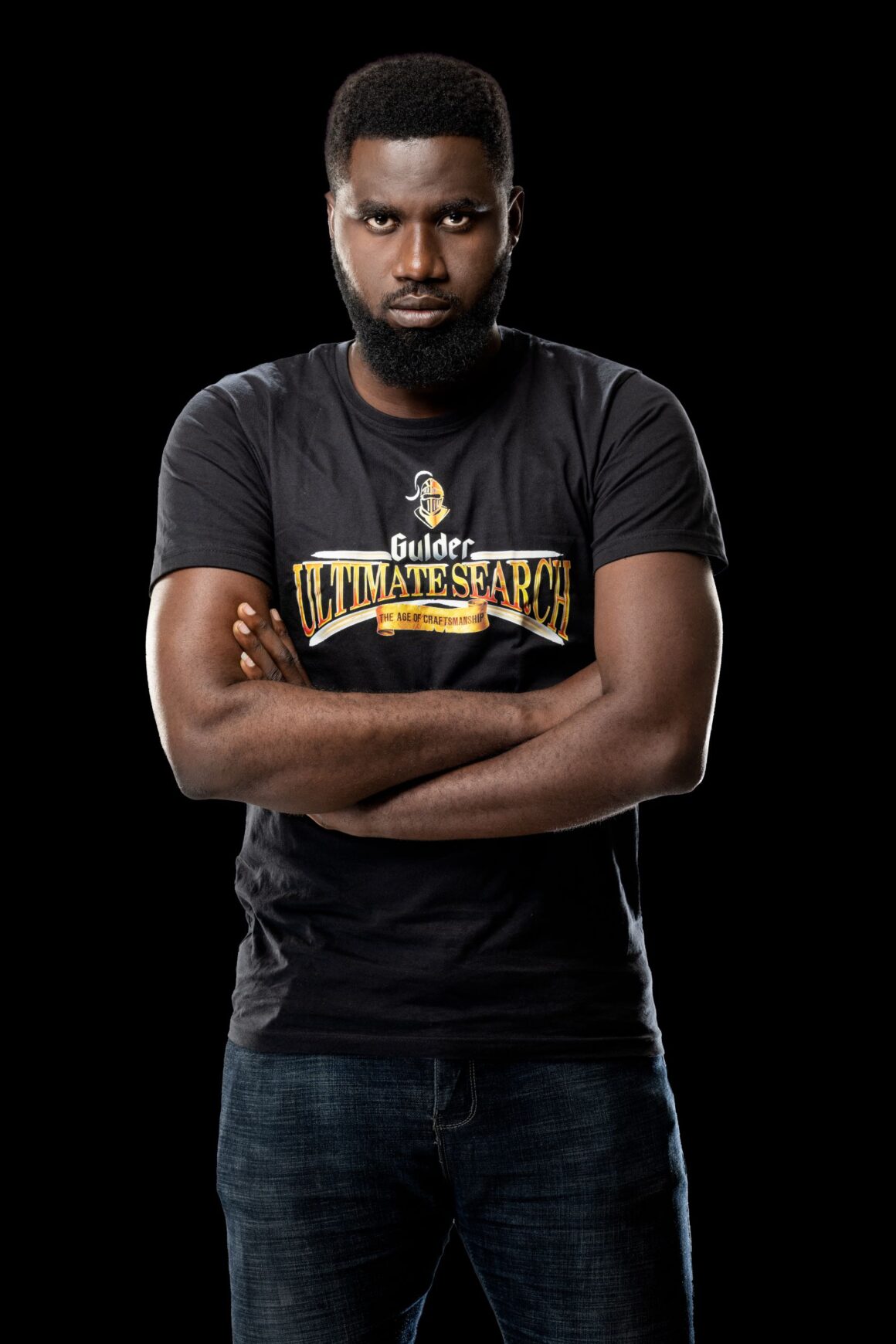 The 30-year-old paralegal, model and actor was the Face of Sapphire 2020.

He is self-motivated with a desire to be a lawyer someday. According to him, he’s on the show because of the money and his love for adventure.

He plans to start a fashion school and a law firm if he wins GUS Season 12. 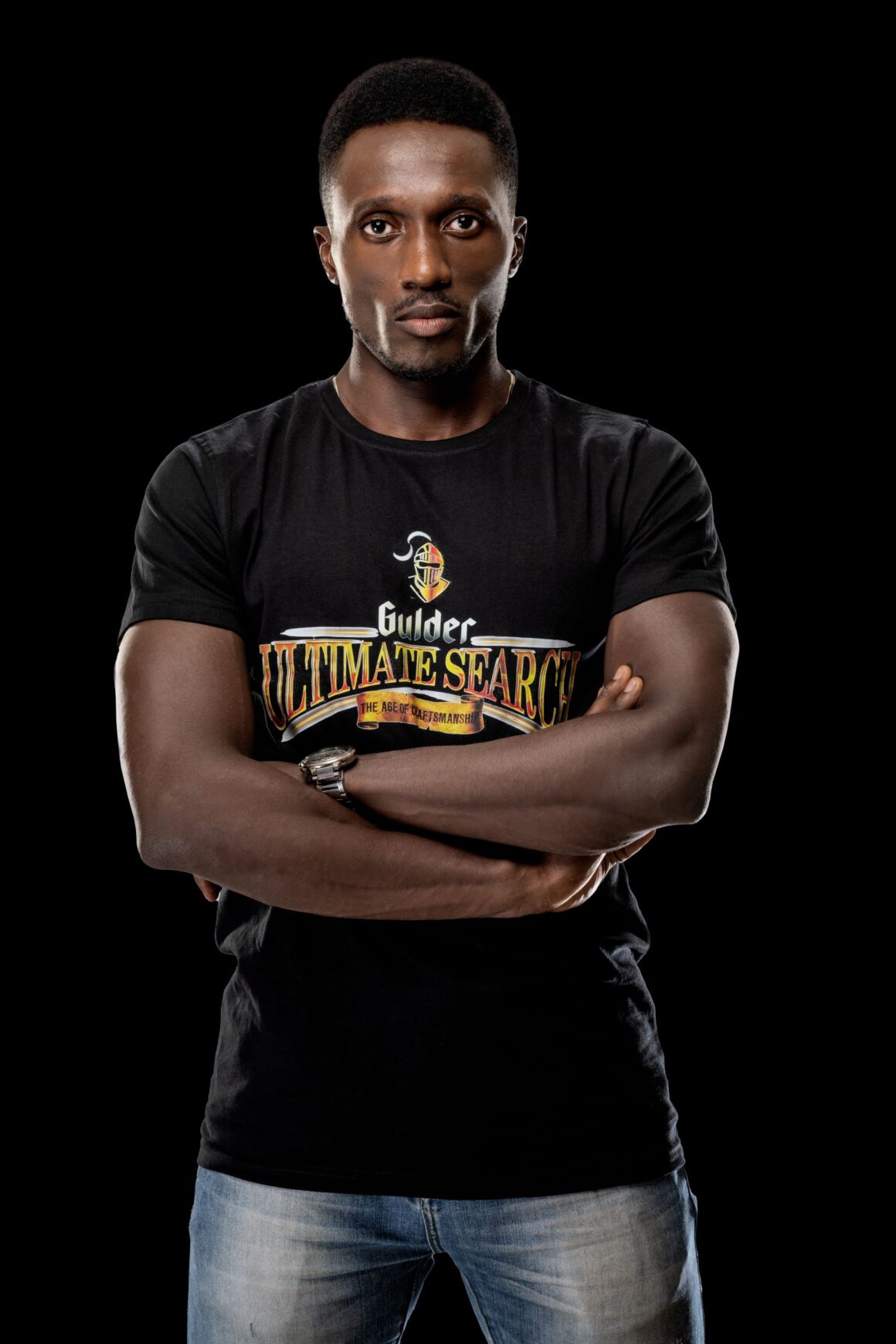 Gerald Odeka, known as Speedstar, is a 35-year-old athlete. He won Gold, Silver and Bronze at the 2012 edition of the National Sports Festival and was at the World Athletics Championship in Russia in 2013.

He plans to run a sporting bar, return to school and set up a business for his wife if he wins the ₦50 million prize. 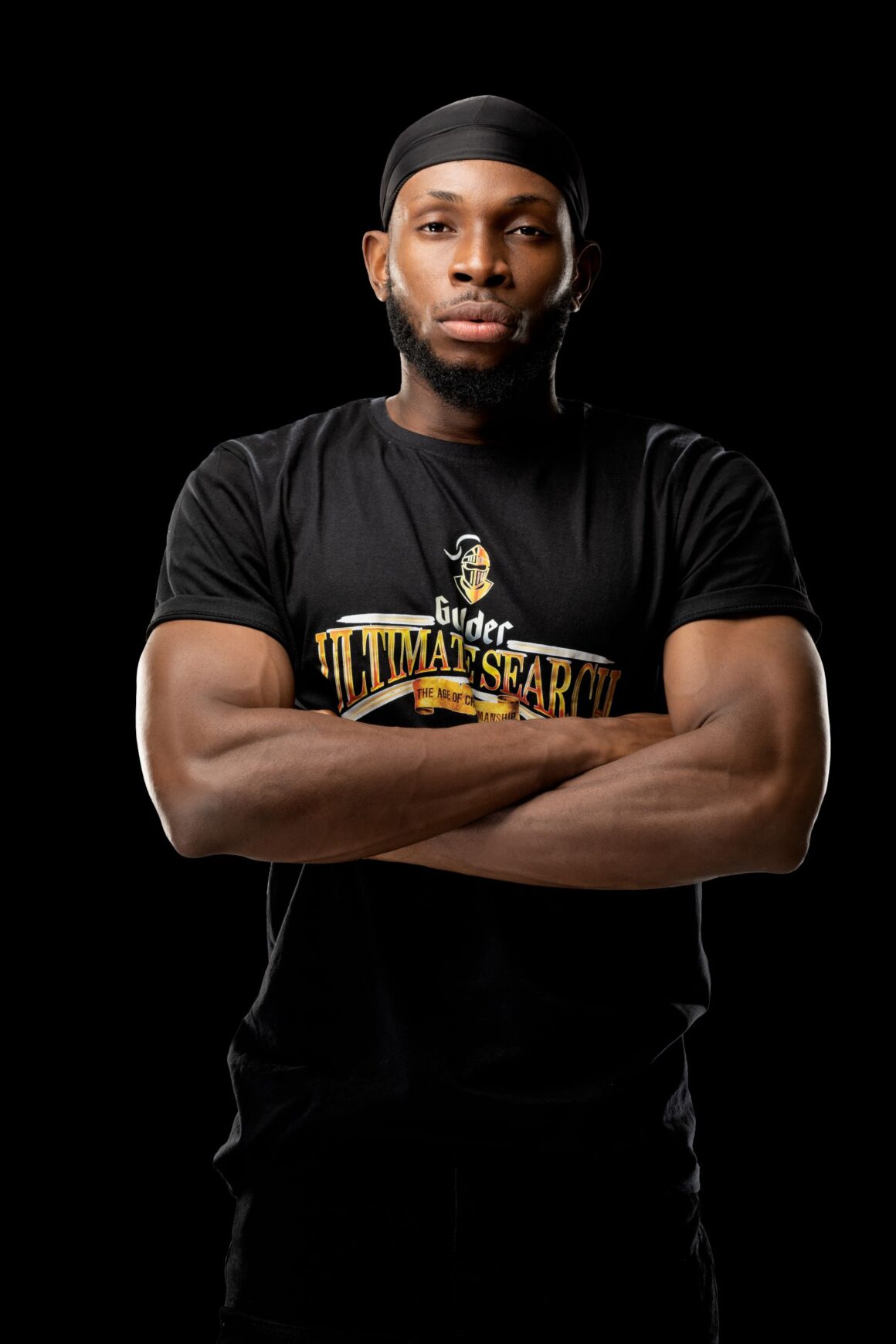 The 25-year-old businessman is a graduate of Electrical Electronics.

Also known as Oreva, he is an MC and runs his own event lighting company, which he founded in 2019.

Oboh plans to set up a standard fitness centre and standardise his event lighting business if he wins the GUS ₦50 million prize. 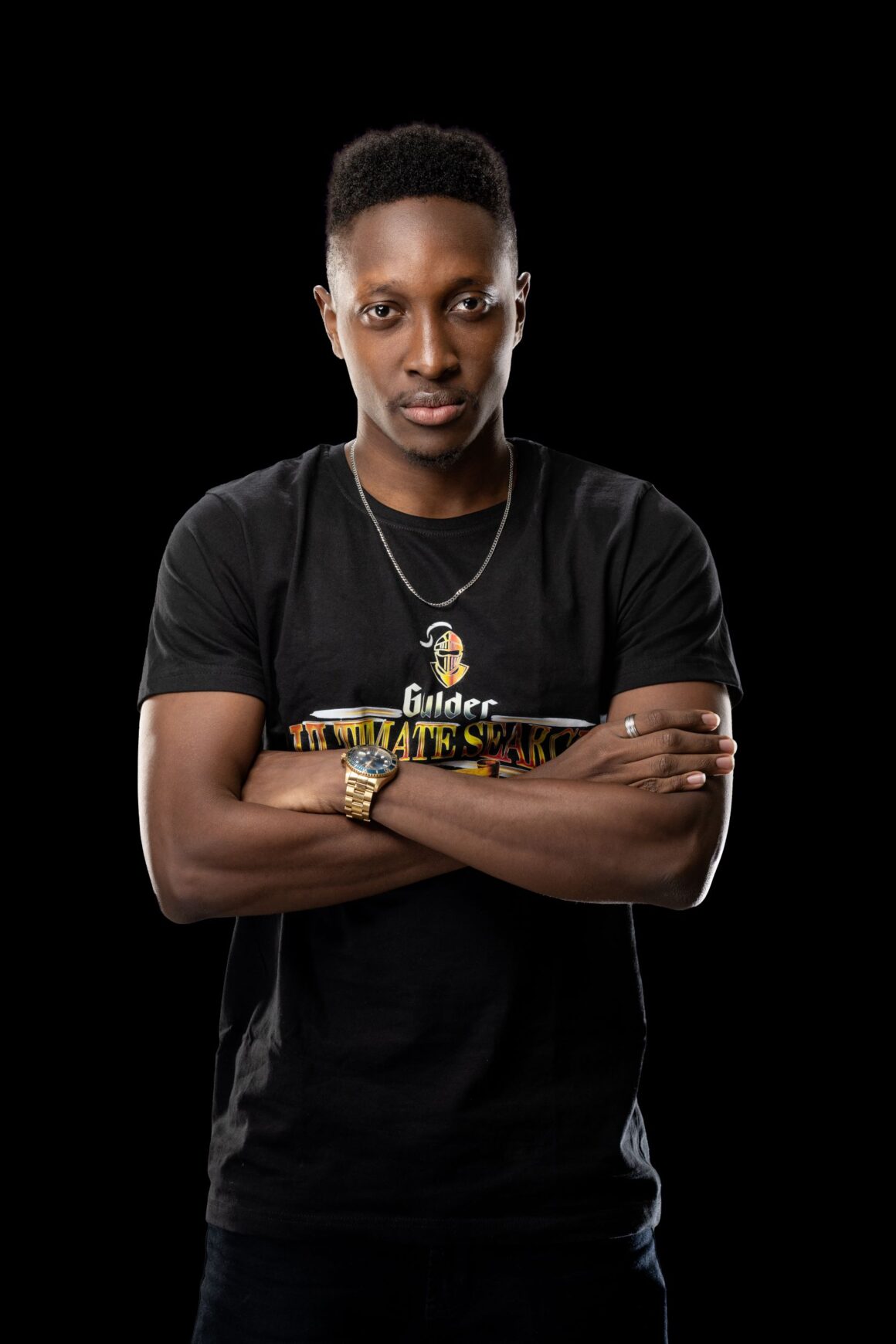 Iniabasi ‘Saint Bond’ Umoren is a singer and music producer. He won the ‘Kill Ma Beat’ competition in 2018, and according to him, he has a production credit on DJ Cuppy’s album. He has a black belt (Shotokan karate) and says he will be the “life of the party” during the show.

If he wins the ₦50 million prize, Iniabasi plans to give back to his community through charity and promote his music career. 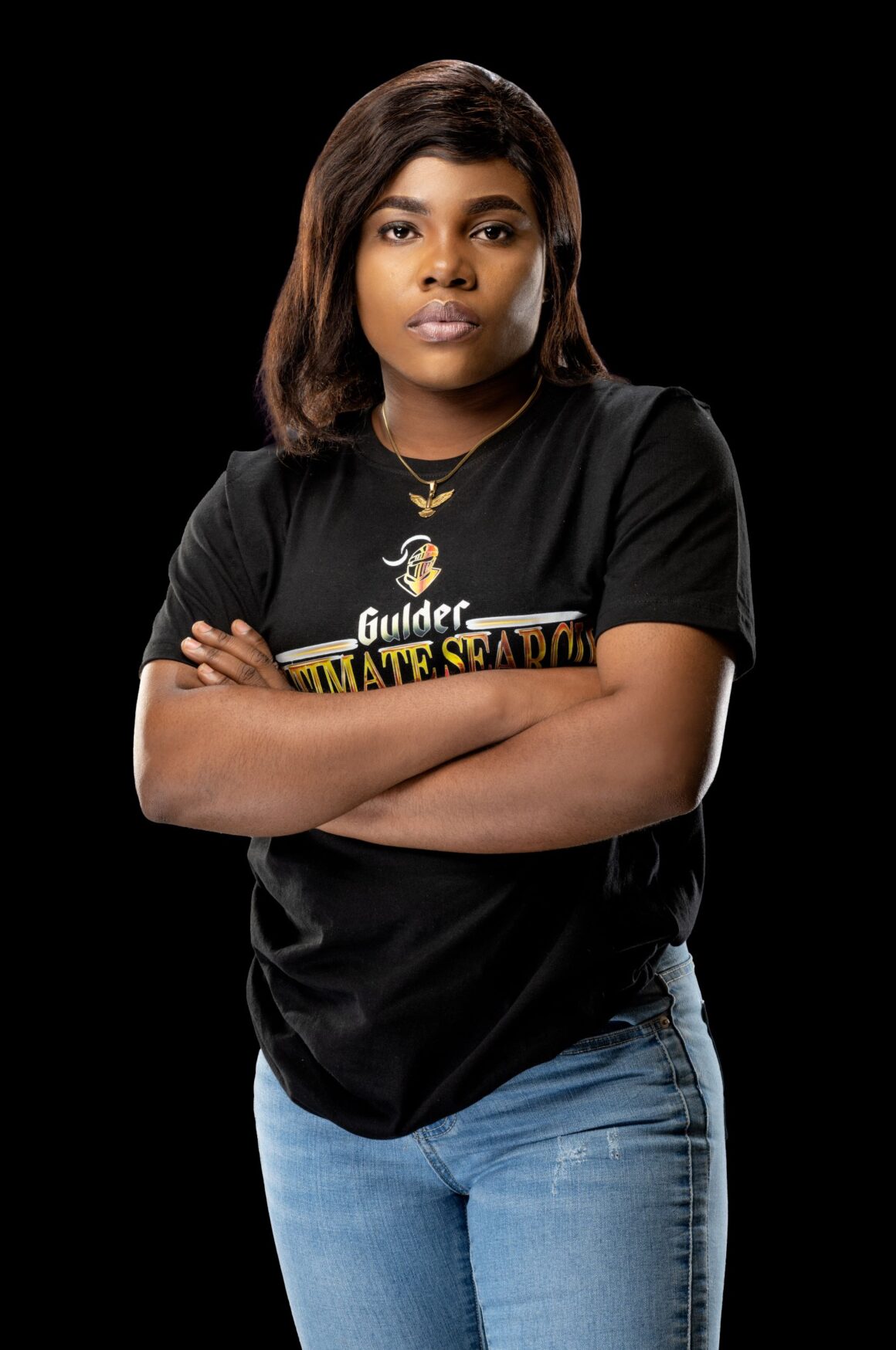 Jennifer Okorie, known as Queen Bee, is a philosophy student at Delta State University and wants to be the first woman to win the GUS show.

In its 11-season run, no lady has won the reality show, but the 22-year-old athlete wants to be the first Ultimate Woman. 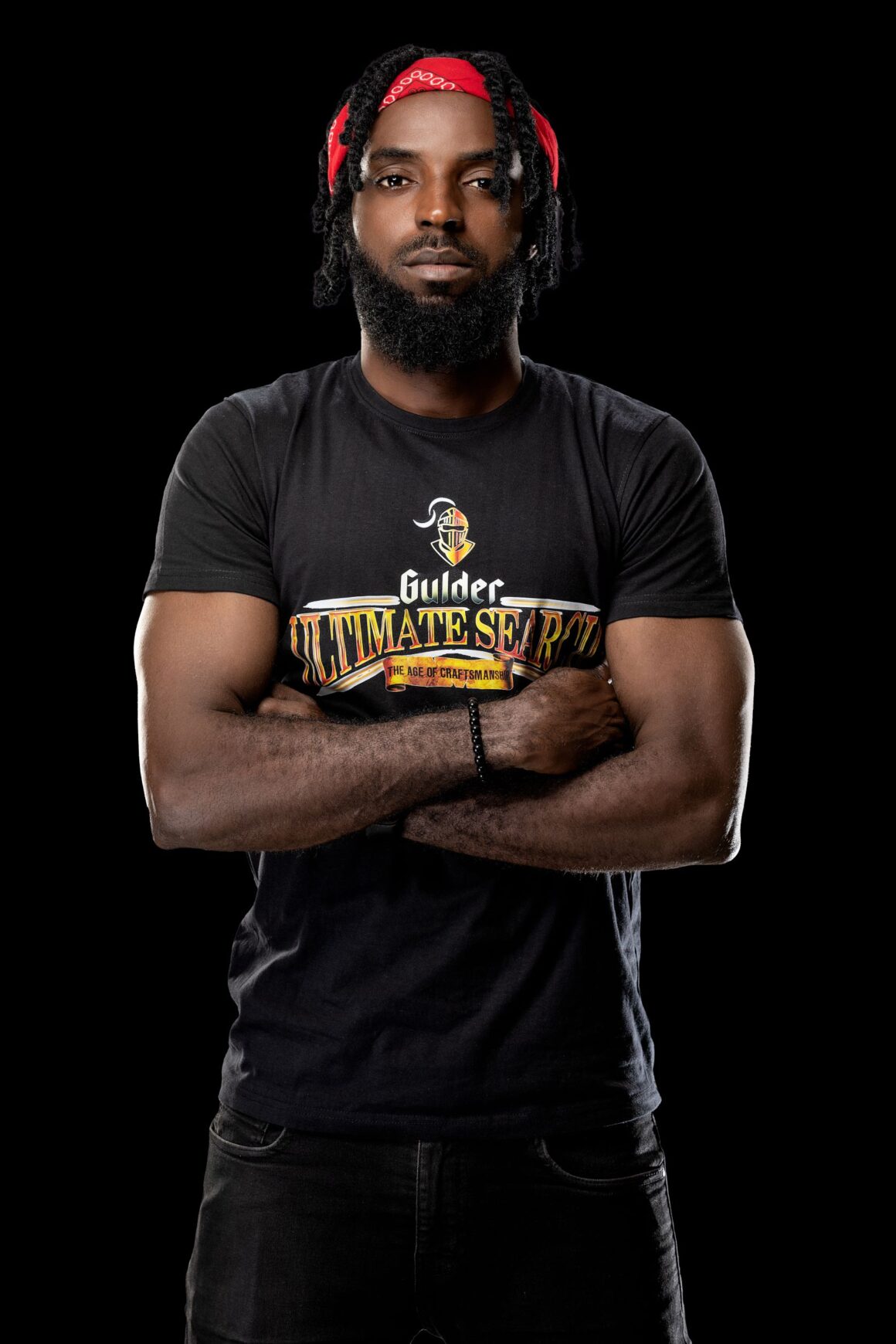 Mfon Esin is a freelance writer, model and ardent supporter of Arsenal who likes adventure, writing and reading. He says he is a Casanova and considers himself uniquely charming.

In 2013, he made it to the final selection stage of GUS but was not selected as a contestant, and now he is determined to make the most of it. 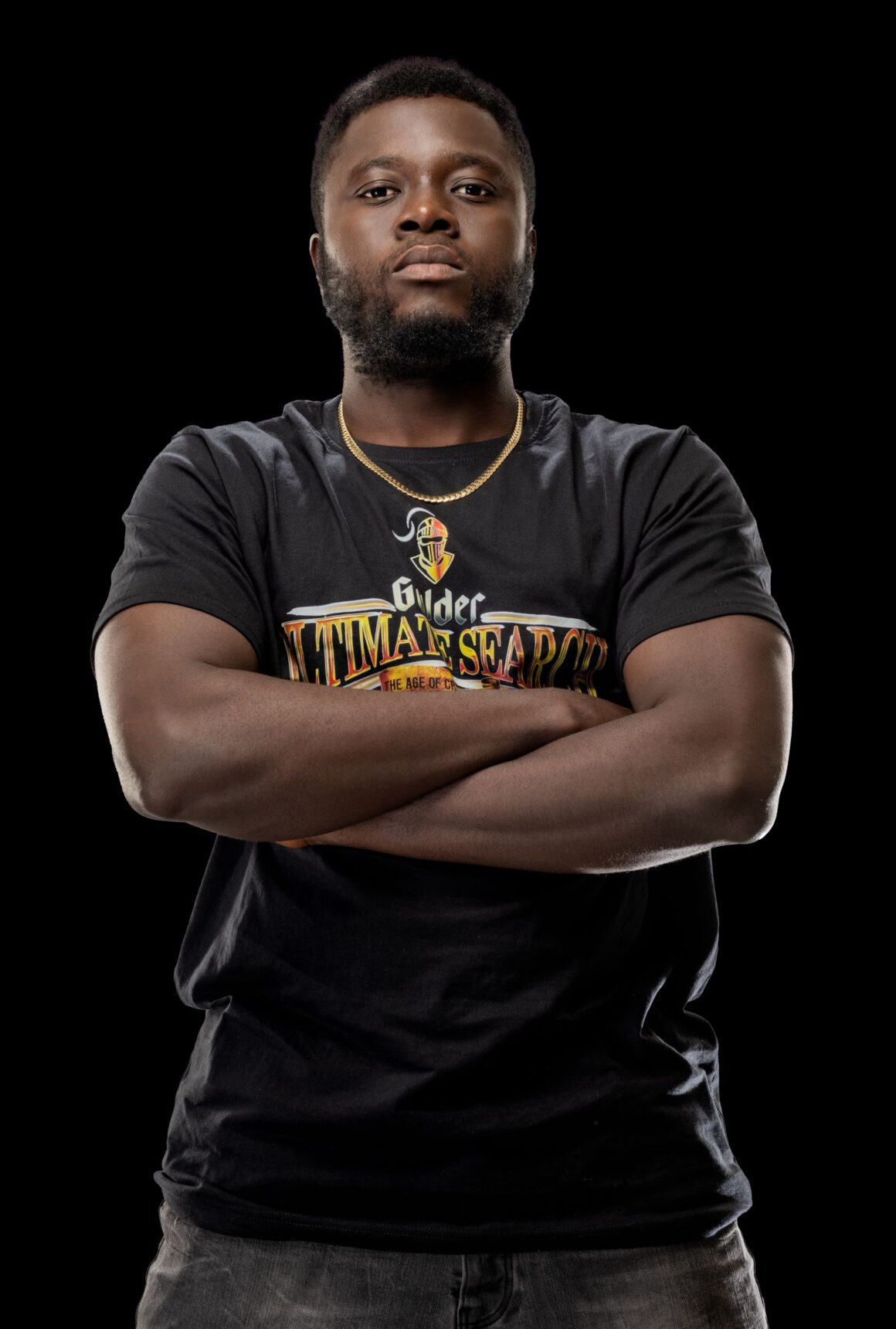 The 26-year-old music artiste, writer and content creator is a graduate of Bowen University.

He hopes to be an A-list musician, redefine pop music, and invest the GUS N50m prize in his music if he becomes the Ultimate Man. 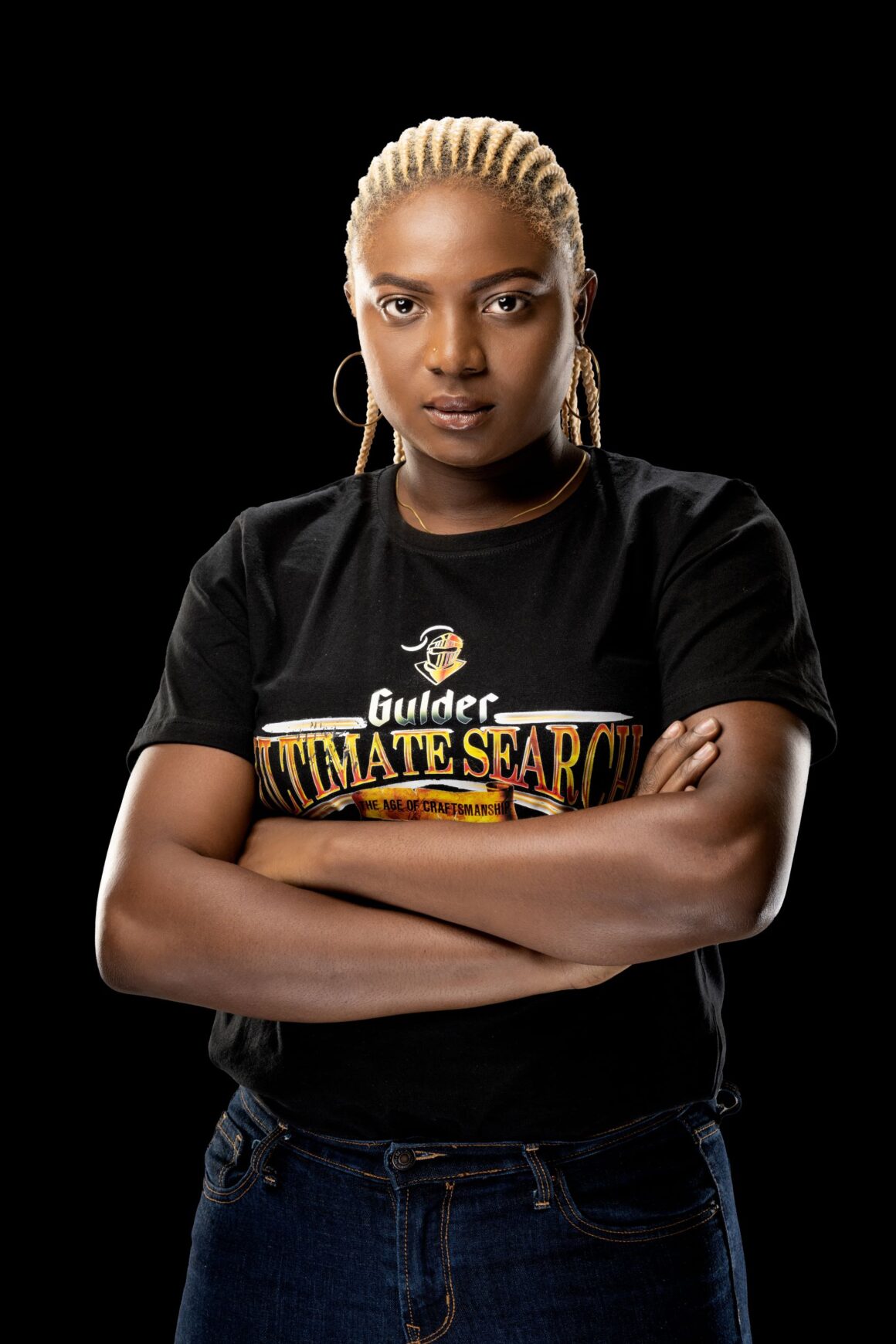 Omokhafe Racheal Bello is a 34-year-old realtor and entrepreneur.

She is a microbiology graduate from Ahmadu Bello University and owns a soap brand.

She hopes to establish her cosmetic business and poultry farm if she emerges as the Ultimate Woman. 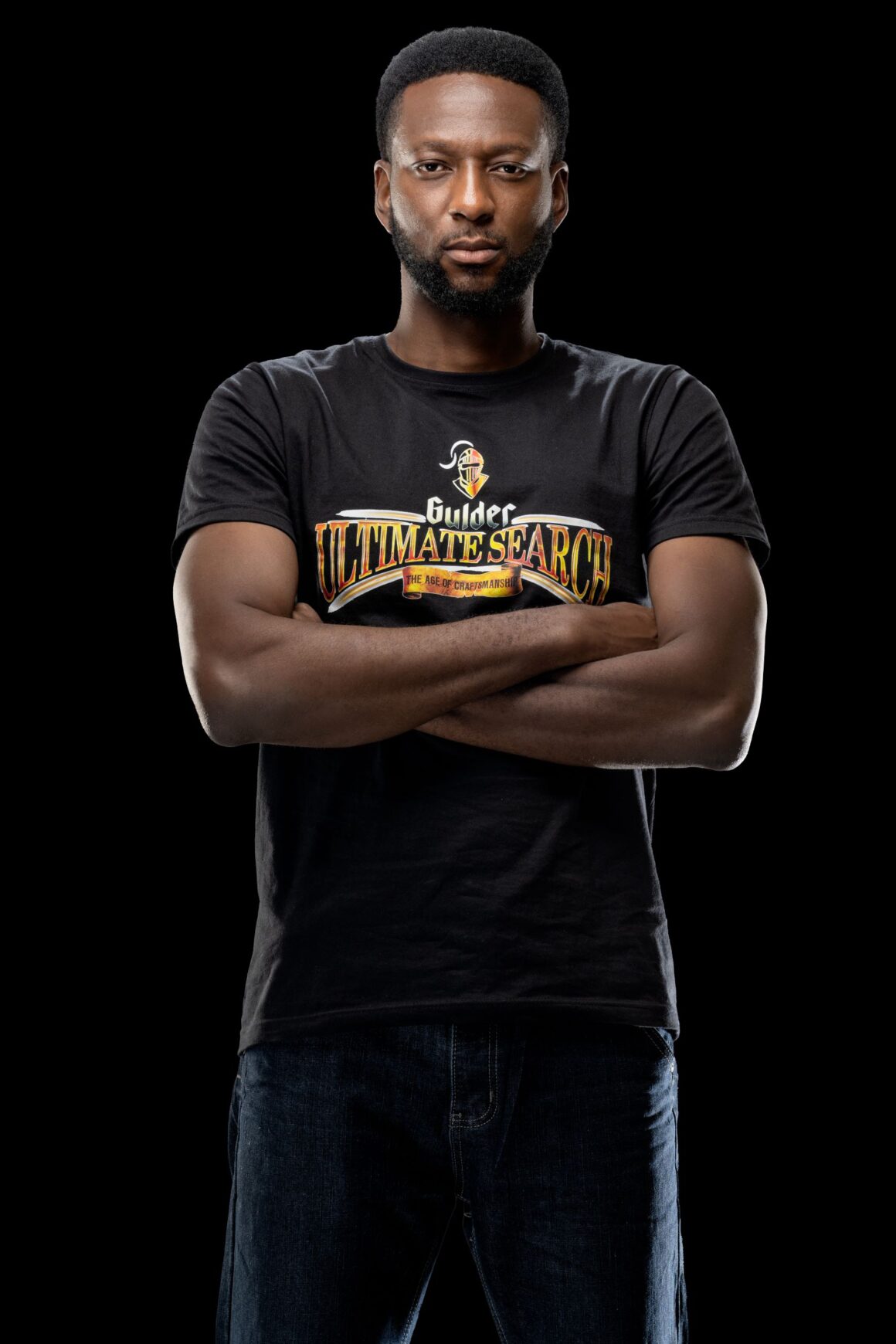 Samuel Ishmael is a 35-year-old IT expert with a multinational company in Nigeria. He had made five attempts in the past to be on the GUS show but failed.

Now that he is here after several years of trial, Samuel hopes to be a brand ambassador for Gulder, and he believes we should ‘never give up on things you find achievable.’

He loves mountain climbing and has climbed three mountains. He plans to climb four mountains before the middle of 2022. 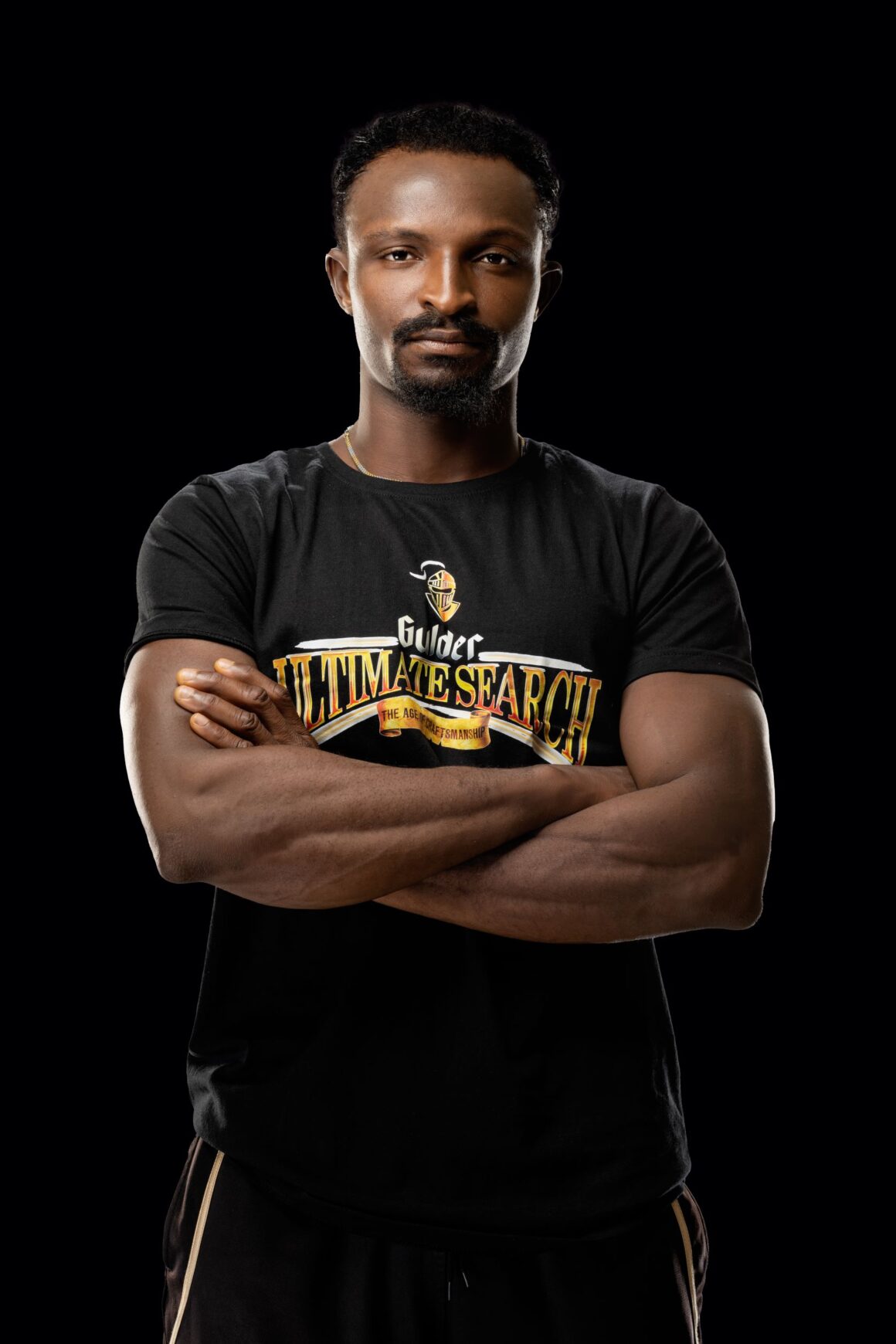 Solomon is a 26-year-old fitness instructor, personal trainer and owns a fitness centre in Bauchi state.

He loves to explore, the reason why he hikes and organises boot camps for fitness enthusiasts. He is working towards building a fitness and music community.

He plans to build one of the biggest fitness brands in Africa that offers health and fitness services if he wins the GUS N50 million prize. 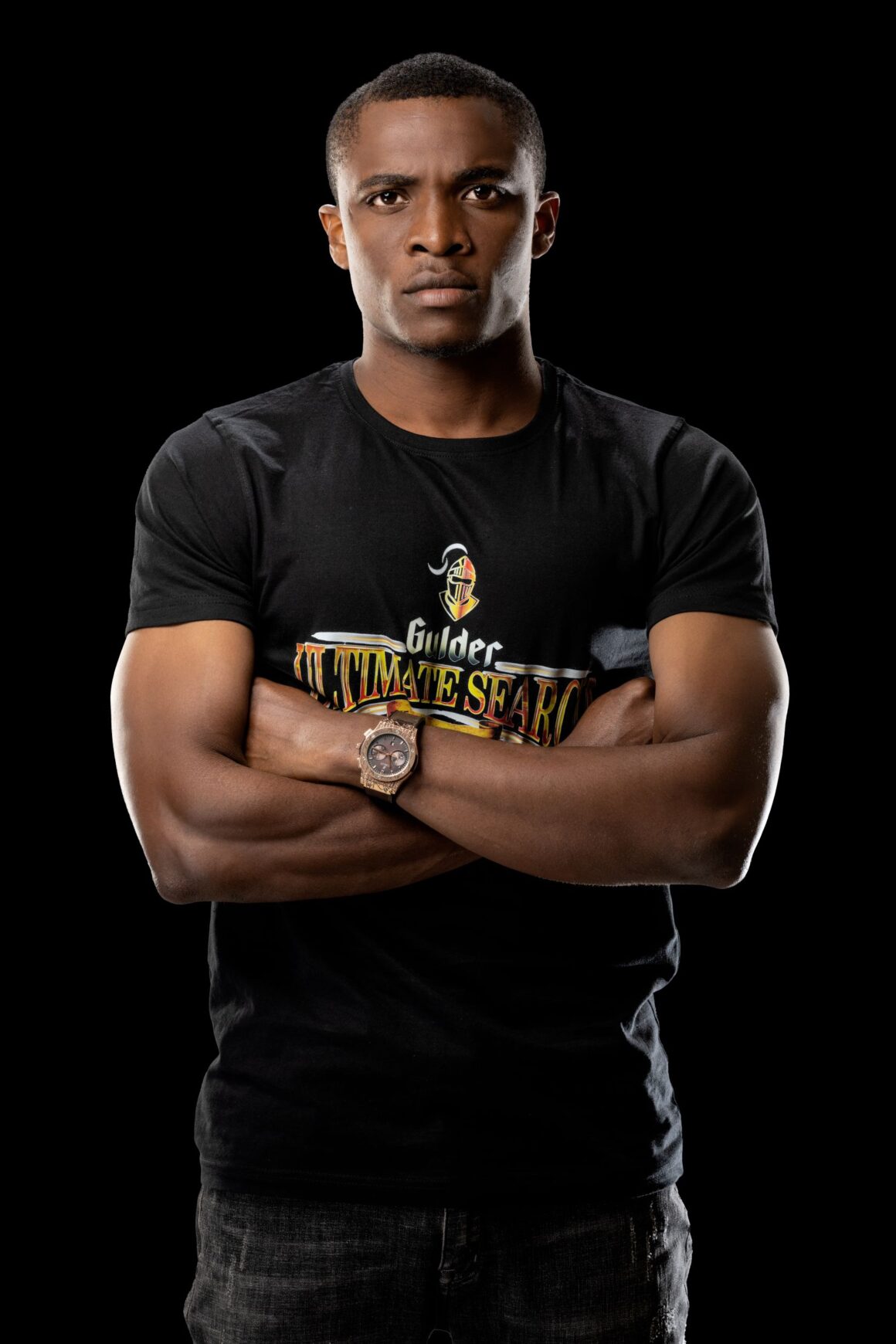 Tobechukwu is a 26-year-old technician, car tracker installer and student.

According to him, he plans to change his career and family’s current situation if he wins the GUS Season 12. 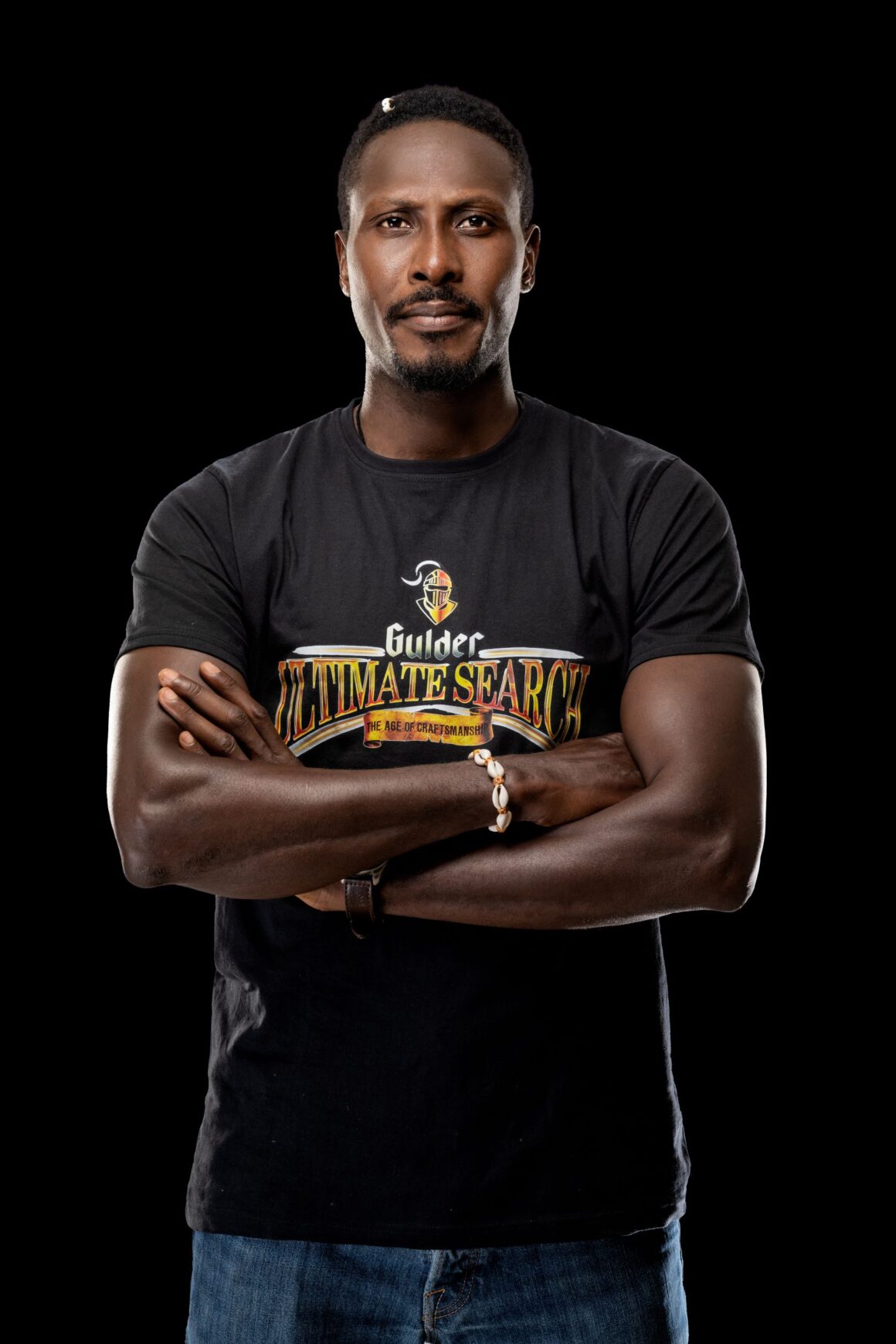 Emiola Michael Tosin is a 33-year-old civil servant based in Abuja, and he’s married with a daughter.

This is his 5th attempt to be part of GUS and he doesn’t plan to play second fiddle but be the Ultimate man. The Ahmadu Bello University graduate hopes to use the GUS prize money to establish a tomato paste factory.