VIDEO: Michael and JayPaul Work Together On New Music In The Studio 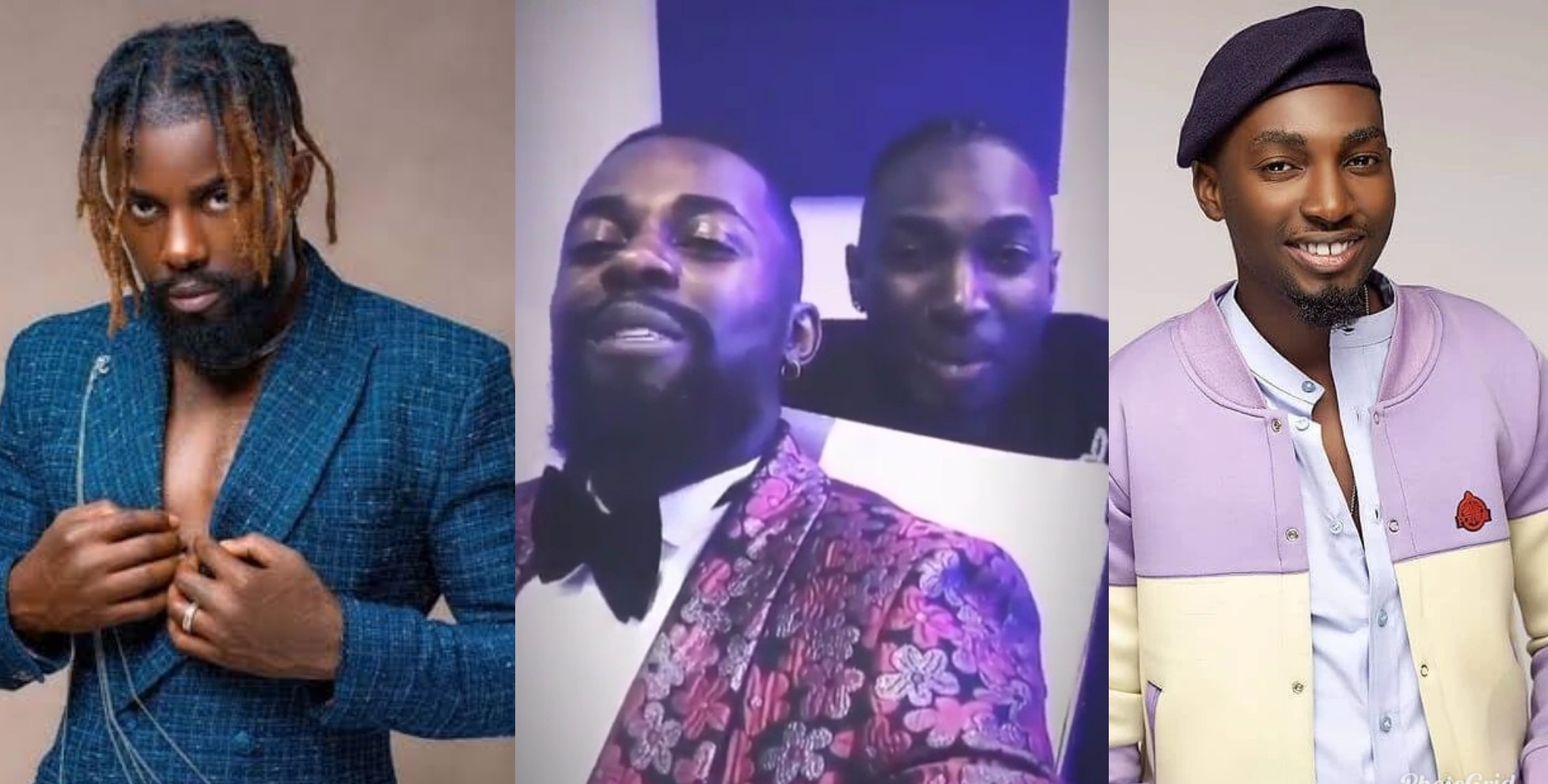 The duo were recently spotted on a social media video chilling out in a recording studio.

Michael then asked his viewers questions that clearly shows they’re working on a song. “Do you where we are?” he asked. “What’s coming! New sound, new money.”

So long as music is concerned, Michael and JayPaul are not newcomers, they both have at least one album attached to their names.

Meanwhile, they are not the only housemates from the BBNaija Shine Ya Eye edition with a song of their own. We’ve also heard Big Brother play Whitemoney and Saskay’s songs during a party.