Only one Gulder Ultimate Search contestant can be the ultimate winner, but for Olayinka Gabriel Omoya, his journey ended quickly. 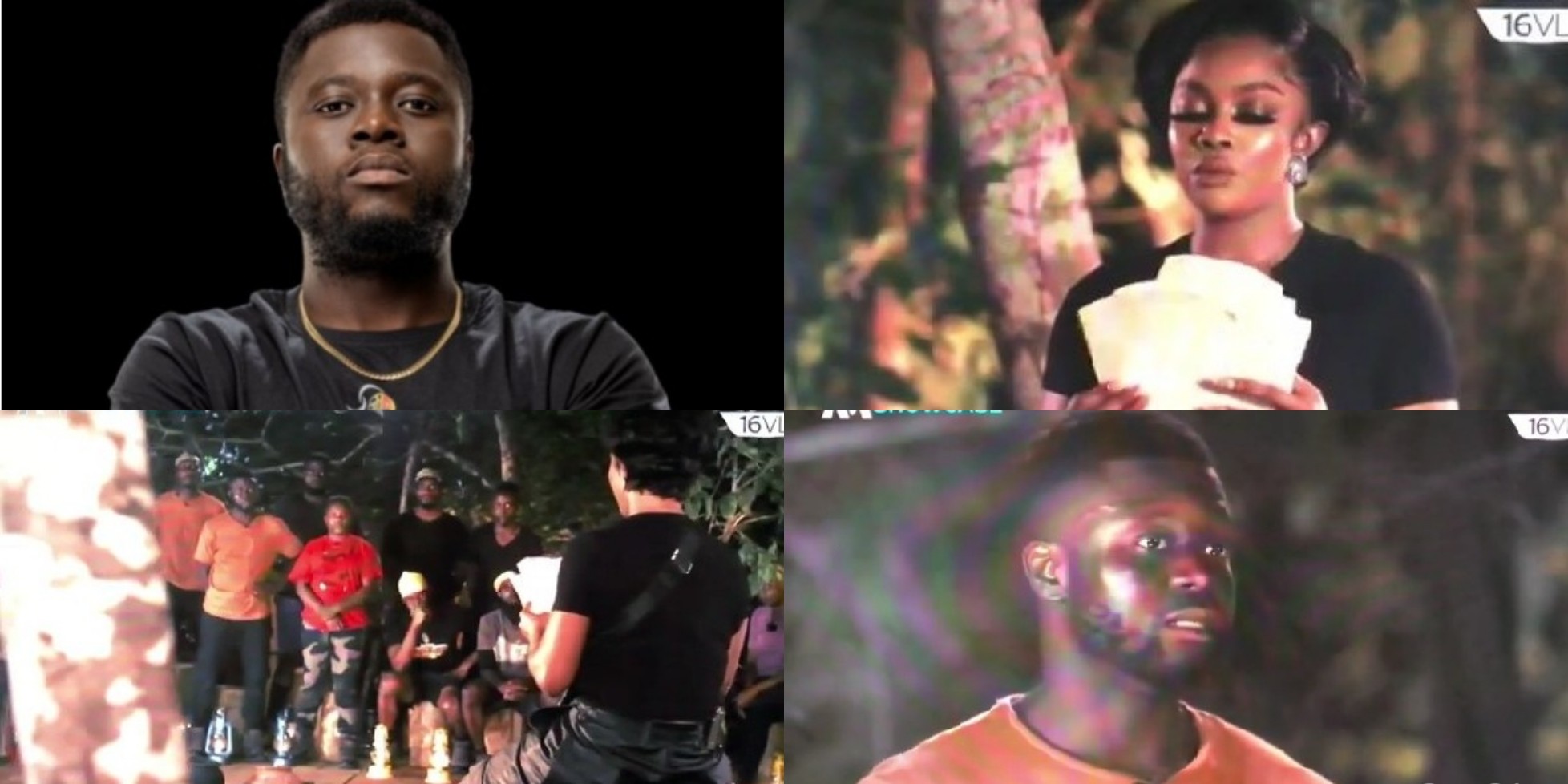 Omoya is a 26-year old music artiste and writer who auditioned for Gulder Ultimate Search Season 12 in the hopes of winning the prize money to further his musical career. From the regional stage to the final selection, Omoya proved his agility and strength were up to the task.

As they progressed to the jungle, Omoya selected a blue lantern, resulting in him being a part of the Clan Amo. Clan Amo seemed to be in sync, but the second task was their undoing. The Third Eye challenge wasn’t kind to Clan Amo as they struggled to clear the course in time.

It was a challenge for their third eye, Omoya, to navigate the blindfolded members through the maze, which put them in last place. Clam Amo went with sadness to the Place of the Talking Drum, where the anchor, Toke Makinwa, passed out their judgement. Firstly, she announced that he had failed his first test by losing a leg of his sandal. As a craftsman, you have to be observant.

The elimination process took a different turn this time, as directed by the council of elders. The anchor showed Clan Amo images of six fruits, and they had 10 seconds to write what they saw in the correct order. Iniabasi, Agbonile, Tosin, Emmanuel and Jennifer all had the right order, except for Omoya Yinka, who wrote down only three fruits. He failed to complete that simple task and was evicted.

Omoya’s journey to being the ultimate man ended today as he made his way out of the jungle, leaving 17 contestants to fight for the treasure. Who will be victorious?