Fans and viewers of Big Brother Naija have been hinted to expect some surprises on their screens during tomorrow’s live eviction show. 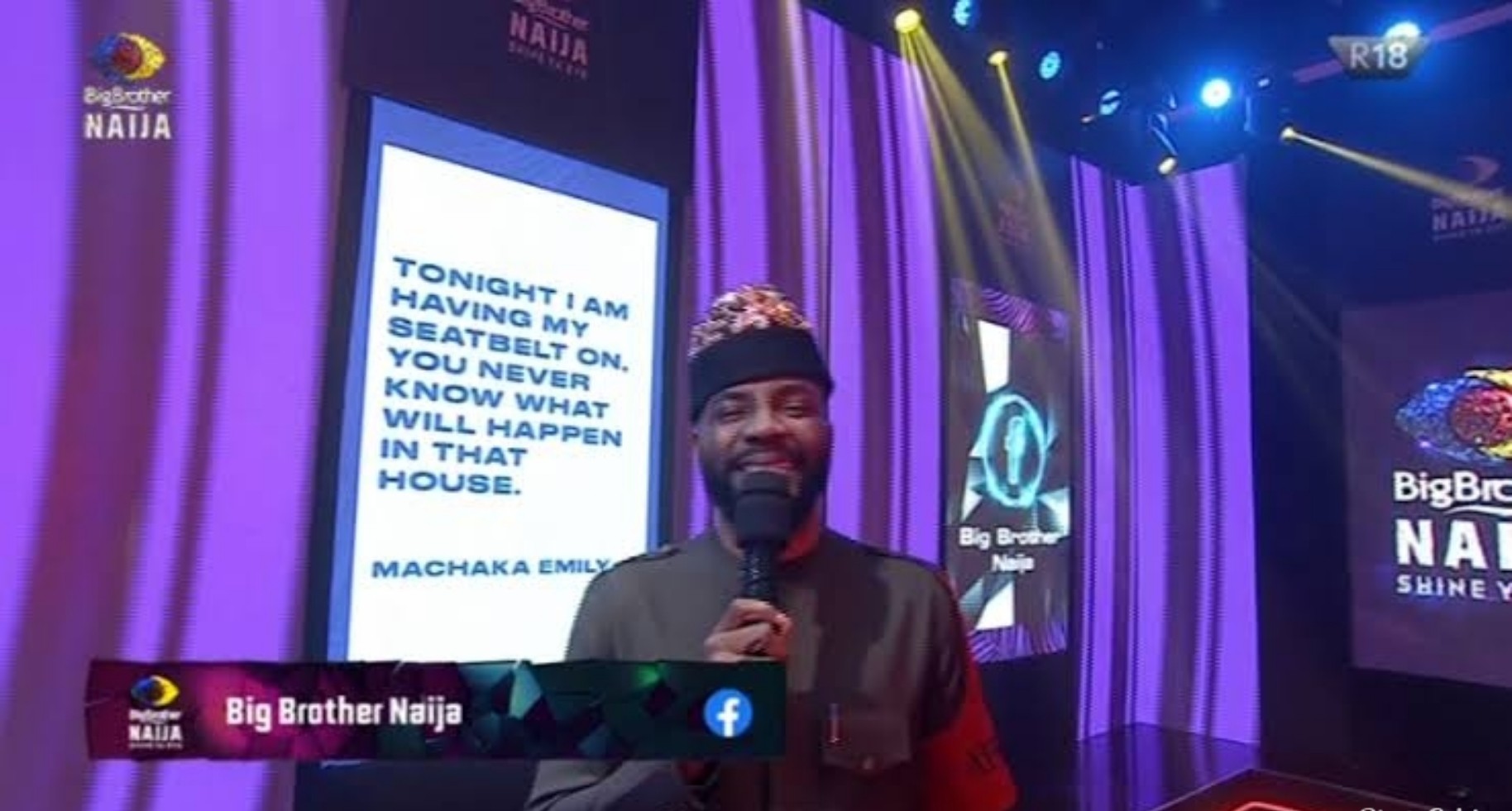 The organisers of the reality TV show in an e-flier released on Friday revealed that viewers would get to see the ‘Most Epic Eviction Twist’.

It’s unclear how the eviction will play out; how many housemates would be kicked out or if there would be any fake evictions; or, how many contestants would eventually make it to the finals.

What is however certain is that at least one of the six nominated housemates would be booted out as the race for the N90 million grand prize enters its 10th and final week.

The last live eviction show saw Yousef and Saskay leaving the BBNaija Shine Ya Eyes House after garnering the least votes from viewers.

Big Brother on Monday introduced the Ultimate Veto Power game where the winner, besides gaining immunity, also chose the Head of House (HoH) and the Deputy Head of House.

Emmanuel became the winner and picked Liquorose as the HoH and Cross as the deputy HoH. It means the three have booked a place in the finals.

For this week the following housemates are up for possible eviction: Angel, Nini, Pere, Queen, Saga and Whitemoney.

Tomorrow’s eviction show that would be hosted by media personality and lawyer Ebuka Obi-Uchendu will air on BBNaija stations on GOtv channel 29 and DStv channel 198 at 7 pm. 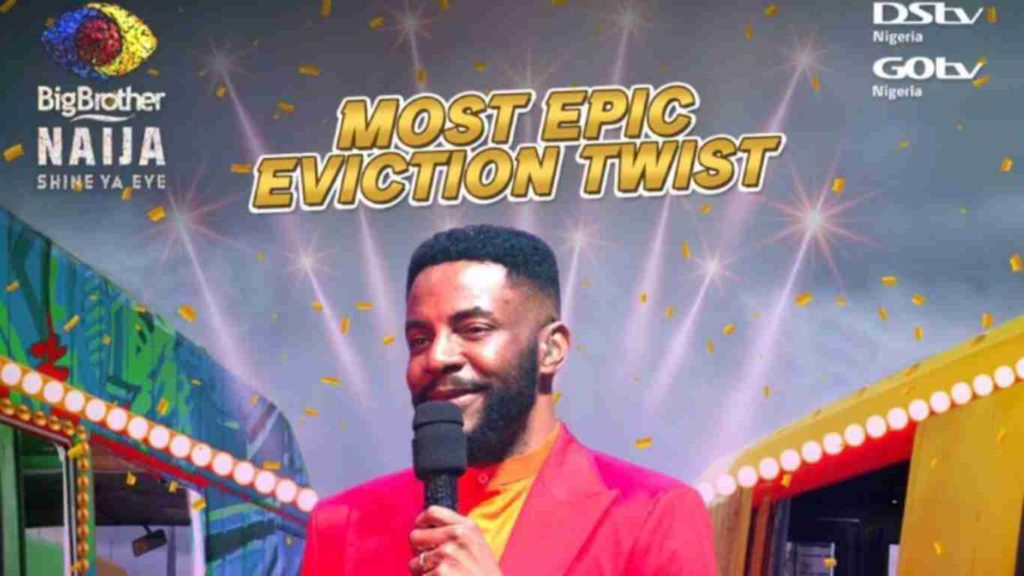