A woman slipped while she was using the escalator and became trapped for about 15 minutes until she was cut free by local firefighters. 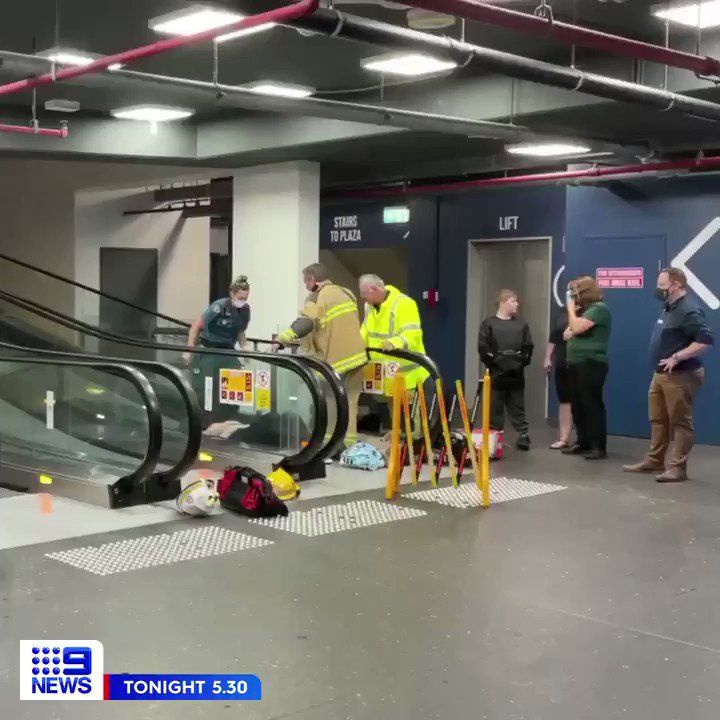 The horrifying incident happened in Surfers Paradise on Queensland’s Gold Coast, Australia, at 11.45am on Tuesday, April 6, reports .

A Queensland Ambulance Service spokeswoman told NCA NewsWire that the woman slipped while she was using the escalator.

According to reports the woman became trapped due to her top getting caught on the grill and she was unable to be freed for about 15 minutes.